Retinoids are considered to be the best weapon against aging by most dermatologists. Often regarded as an indispensable anti-aging component, this vitamin A derivative reduces wrinkles, increases the thickness and elasticity of the skin, and lightens the dark spots caused by sunlight. Retinoids protect the skin from harmful rays and are also safe for long term use. Carolyn Jacob, MD, a dermatologist in Chicago does not hesitate to recommend this compound to anybody. She feels that anybody can start using retinoids at any time and its benefits are obvious.

Retinoids were first used as a drug to fight acne and is still very commonly recommended for the same. They are also prescribed for treating psoriasis, warts and wrinkles, and sun blotches. Retinoids are also used in the treatment of acute myeloid leukemia. Many dermatologists consider retinoids as a part of an overall skin-enhancing regimen which also include regular facial peels, botox injection, and injectable fillers. Patricia Farris, MD, dermatologist from New Orleans, suggests that botox and fillers may not be helpful in improving the appearance of the skin. Using retinoids helps to improve the clarity of the skin by removing discoloration and other blemishes. 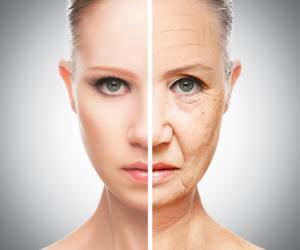 How Effective Are Anti-Aging Products?

Retinoids prompts rapid turnover of the surface cells of the skin and stimulate the formation of new skin cells underneath. They prevent the destruction of collagen protein, which keeps the skin firm. Retinoids also thickens the skin in the deeper layers and prevents the formation of wrinkles. There is a general consensus that retinoids make the skin thin and makes it more vulnerable to sunrays. This is a misconception as retinoids cause peeling and redness during the initial days of use but within a few weeks they actually thicken the epidermis.

Using sunscreen is important even when you are on prescription retinoids. “This is because you have to protect from the sun when you are on a treatment to prevent sun damage”, says Farris. Retinoids are effective in sloughing off the brown skin and inhibiting the production of melanin, which is a dark pigment produced by the melanocytes.

For a skin showing signs of aging, prescriptions of retinoic acid and tretinoin are more potent than the over-the-counter cosmetics. Retinoids are more effective in controlling aging as they have stronger ability to prevent breaking the collagen. Most of the time a patient approaches the doctor only when over-the-counter medications do not give a respite. Retinol found in over-the-counter medications converts to retinoic acid when applied to skin.  A dermatologist may start with retinol for a new patient and then gradually increase the strength of the prescription.

The amount of retinol contained in over-the-counter medications may not be enough to give adequate effect and over a short period of time may not be as efficient as tretinoin. But these may be effective in smoothening the skin and controlling the damage due to sun. Generally it takes about three to four months for the effect to be seen on the skin. With prescription retinoids the effects could be noticed within six to eight weeks.

According to Jacob, retinaldehyde, a form of retinoid, is very effective in rejuvenating old skin. A study conducted by Swiss researchers report that among the different cosmeceuticals, retinaldehyde is the most effective and well-tolerated form of retinoid to renew the skin cells, filter ultraviolet rays, prevent the breakdown of skin cells, and rejuvenate the aging skin.

Both prescription and over-the-counter retinol-based products should be used wisely – only a pea-sized dollop needs to be applied evenly on the skin. Too much application may irritate the skin. Most dermatologists recommend that the use of retinoid should be started slowly, applying it in the night until the skin tolerates the compound. Irritation may not be seen in all of them, but some do get it which goes away within a few weeks. According to The National Institutes of Health’s recommendation, one should use the exact amount as prescribed by the doctor. Use of other topical applications should be avoided when one is already using tretinoin.

Retinoid topical applications should not be used with other skin care products which contain benzoyl peroxide, sulphur, resorcinol, or salicylic acid. The combination of these chemicals with retinol can cause skin irritation. Skin may become more light-sensitive when retinol is used with other medications like diuretics, antibiotics like tetracycline and Cipro, and sulfa drugs such as Bactrim.

Topical retinoids are found to be safe for use, but pregnant and nursing mothers should take the advice of the health care provider before using it. Some of the severe side effects of its use include hives, swelling, and difficulty in breathing.

Common, but less severe side effects include:

What is a Neck Lift?

How to Avoid Dark Circles Under Your Eyes

More from FindATopDoc on Skin Aging 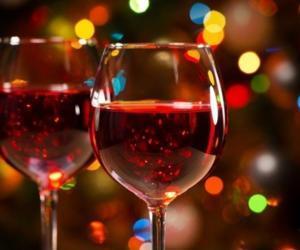 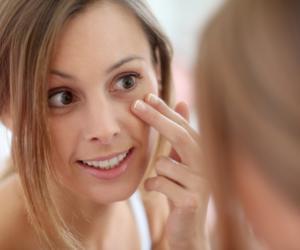 How Can I Remove the Bags Under My Eyes? 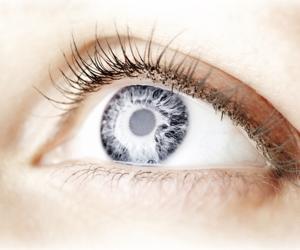 What are the Causes and Treatment for Wrinkles?