Everyone was curious about Seal's scars when he first became a singer. Learn more about the form of lupus that caused them.

When Seal first emerged on the music scene he did so with an air of mystery. Who was this tall handsome singer with obvious scars on his face?  How did he get them?  For many years, rumors spread like wildfire about his trademark poked cheeks. Some were plausible, like the scars were likely caused by severe acne as a teenager. Others were a little harder to swallow, like the scars were from a tribal sacrificial rite. 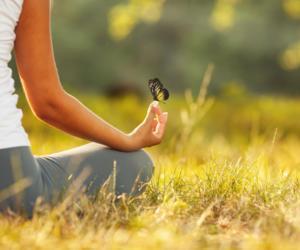 However, the truth is that Seal suffered from a form of lupus that caused the scars. Discoid lupus erythematosus (DLE) is a form of lupus that targets the skin above the neck. Typically, the disease attacks young people, such as teenagers and young adults. Seal developed the disease as a teenager and by the time he was 23, he developed irreversible scarring. DLE causes intense inflammation in the skin. Areas that are exposed to the sun are at most risk. The disease typically causes lesions to appear on the face, ears, and scalp and at times other body parts. Skin biopsies are performed after the lesions appear to get an accurate diagnosis. The disease can affect hair growth when it attacks the scalp, and as a result, patients like Seal are often bald.

As it is with other forms of lupus, there is no cure for DLE and treatment options are limited to cortisone ointments and shots designed to improve the appearance of scars after the lesions have appeared. Those who do not seek treatment or do not have it offered to them often have to deal with significant scarring like Seal’s.

Once diagnosed with DLE the patient must be mindful to prevent a flare-up by taking great care with sun protection. This means slathering on the sunscreen, always wearing a hat and whenever possible, stay in the shade.

When it comes to lupus this is the age-old question. What causes the disease?  The truth is that no one really knows.  What they do know is that something triggers the body’s immune system to attack various parts of the body. In Seal’s case, his lupus, DLE, attacked the skin on his face.

Medical experts have been able to find a few leads into the cause, which will eventually lead to a cure for the disease. They know that viruses, environmental chemicals, and genetics play a significant role in the development of the disease.

Hormones, particularly female hormones, also seem to play a part in the development of some forms of lupus. This would explain why there are such a higher number of child-bearing age women with the disease than there are men.

Research has also helped to paint a picture of who is more likely to develop the disease.  Out of the 1.5 million people in the US with lupus, those of African, Asian and Native American descent are the most affected by the disease. The disease does affect men, but as many as 90% of those who have the disorder are women.

What are the most common symptoms of lupus?

When not treated, lupus can lead to a number of other chronic, painful and often dangerous issues such as:

What happens after a lupus diagnosis?

At the moment, there is no cure for the disease. Treatment options offered to patients are designed to help cope with the disease by lowering the risk of flare-ups and managing pain. After receiving a diagnosis of lupus, the patient should take the following steps:

It’s impossible to predict who is going to develop lupus or when the disease will strike. Learning to live with the chronic disorder is vital to making sure that the patient and their families live a full life. 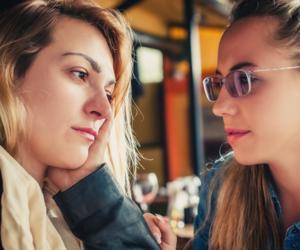 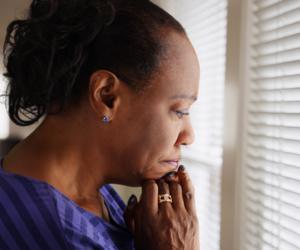 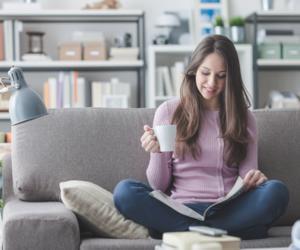 Therapy through Art: How Doodling has Helped a Lupus Patient's Symptoms

'This Is Us' Star Niles Fitch, AKA Young Randall Reflects on Dad's Death

Assessing the Effectiveness of Lupus Treatment