A new study has shown that eating behavior of a person is influenced by the partner with whom you are eating. People who eat together tend to mimic each other taking bites at the same time. This characteristic is called behavioral mimicry, the process in which a person unwittingly imitates the behavior of another person. Such an influence may have significant implications in the health and well being of the two people.

The study, conducted by the researchers from Radboud University Nijmegen in the Netherlands, was performed on 70 pairs of college students as they dined together in a local setting. All the participants were women and each pair was given 20 minutes to finish the full meal. One of the members in a pair was aware of what would be served, but both of them were not told how much should be eaten. Researchers noted the timing of each bite to determine the number of bites which was a product of mimicry.

How do you treat major depressive disorder?

The authors report that the matching actions fall under the definition of behavioral mimicry, but the causes of this mimicking action are yet to be determined.

Why do some people startle so easily? 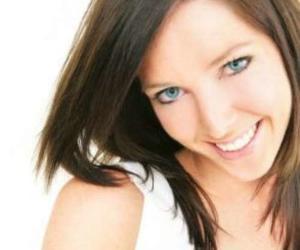 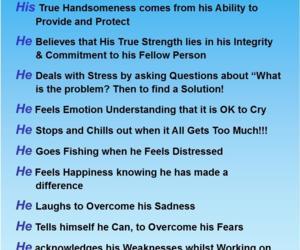 Are there any exercises for the brain?