It has been noted in many people that symptoms of epilepsy reduce with fasting. Ketogenic diet is helpful in maintaining the metabolism, including fasting. With ketogenic diets, the body produces a good amount of ketones, which is why it is in the name Ketogenic, meaning generating ketones. Ketones are also produced during fat metabolism. This diet is high in fat intake and low in carbohydrate content. As fats are the primary source of energy, ketones are produced with this diet. The diet is usually prescribed by a physician and monitored strictly by a dietician. The diet should be followed diligently to get the expected results.

This diet is normally used in children who are affected by Lennox-Gastaut syndrome, and other forms of epilepsy. 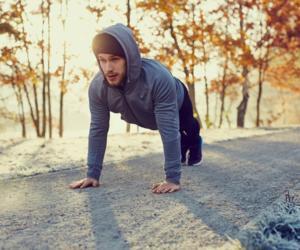 This diet is also being tried in the control of epilepsy in:

Children with paralysis and mental retardation may have epileptic attacks that are often resistant to treatments. Studies show that ketogenic diet is effective in controlling the condition in these cases. Thus this diet is often recommended for children with generalized epilepsy and partial seizures.

The diet usually starts after the body starts producing moderate amounts of ketones. The body starts to produce moderate amounts of ketones after a period of fasting, which is also done under strict supervision. Some of the probable side effects of the diet are vomiting, low blood sugar, dehydration, and seizures. This is yet another reason why one should be under strict supervision while starting on ketogenic diet. The diet, if found to be effective in alleviating the effects of epilepsy, is continued for another year or two. Many people have noted that they are able to reduce the dosage of medications over a period of time.

In a typical diet, about three to four grams of fat is recommended for every one gram of protein and carbohydrate. This should be done under the supervision of a dietician and a neurologist who is familiar with the use of this diet in controlling epilepsy symptoms.

Many studies report that more than half of the children who took up this diet showed about 50% reduction in the frequency and number of seizures. About 10% to 15% of the children who followed the diet were found to become seizure-free for a long time. Sustaining the motivation and diet throughout the period is very important in giving best results.

The person can be taken off the diet when he or she is free of seizures for more than two years. The diet will then be gradually reduced till the person gets back to the normal diet. The symptoms may become worse if the diet is stopped suddenly.

The Surprising Reasons You Need to Drink More. Yes... 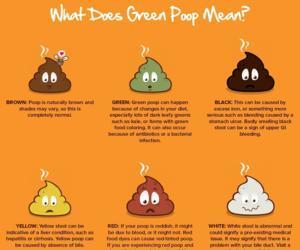 What Does Green Poop Mean? 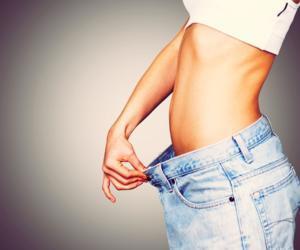 Weight Watchers May Be Worth a Shot 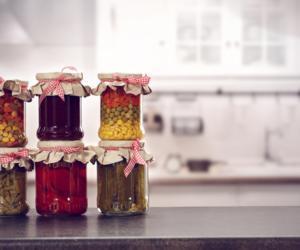 Stock Your Pantry With Healthy Foods to Maintain a...

What to Eat When You Are Sick