Diet sodas are beverages with artificial sweeteners, like aspartame, saccharin, or sucralose. Logically speaking, calorie-free drinks like these should ideally aid in weight loss and reduce the risk of diseases, like diabetes, but there is no clear consensus or solid evidence to support these facts. Instead, there is evidence to show the association of these sodas with a number of health issues.

What is the first aid treatment for a heart attack?

Try to avoid these zero-calorie drinks as much as possible. Opt for fresh fruit juices instead. One cannot be sure whether the facts are true, misrepresented, or biased.

What drugs are used for regional anesthesia?

What is a dry socket?

How to Protect Your Child from Getting Head Lice in...

More from FindATopDoc on Sweeteners, Artificial 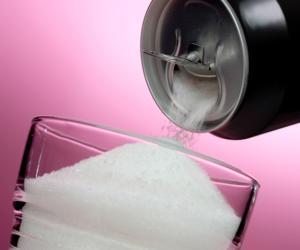 If Men Drink Carbonated Drinks Regularly, Can it Lead... 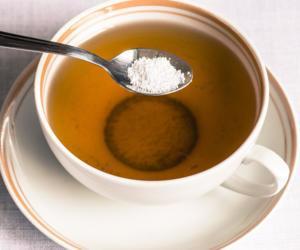 If Men Drink Carbonated Drinks Regularly, Can it Lead to Other Health Complications?