What is irritable bowel syndrome (IBS)?

Researchers have found that women are more affected by IBS than men and more often seek medical help. Although it does not cause a severe problem, it can leave a significant effect on the human body. Having a close relative with IBS may slightly increase your chances of having it. IBS does not increase your risk of other more serious conditions such as bowel cancer. 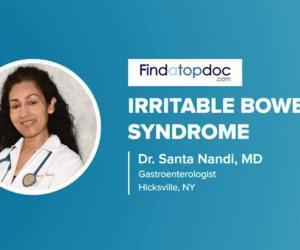 Have a question aboutIrritable Bowel Syndrome with Diarrhea (IBS-D)?Ask a doctor now 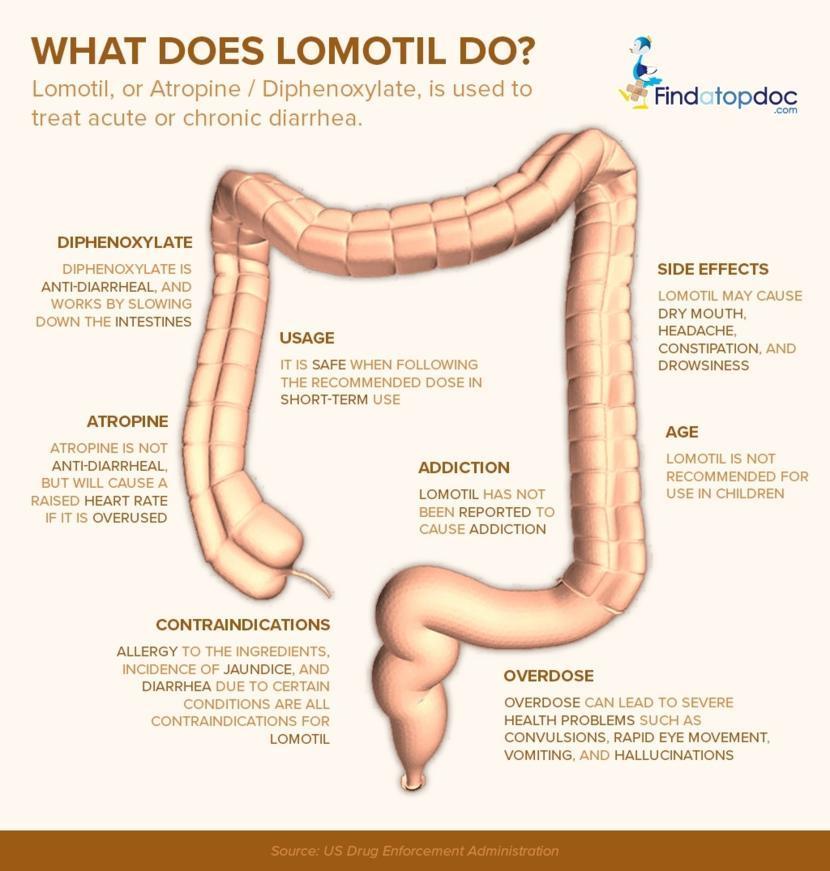 What are the causes of IBS?

The main reason behind irritable bowel syndrome is still undiscovered. People who have a sensitive colon or weak immune system are more prone to this disorder. The symptoms of this disorder may be different but the most common physical processes are the following:

It is not understood by doctors what causes diarrhea in IBS patients. Some people notice that diarrhea occurs when they are stressed or anxious. If you notice that your diarrhea episodes seem to always occur during stressful situations, perhaps it is the stress that your body feels that is causing your gut to react. Others may notice a coincidence of diarrhea with the consumption of certain foods. To figure out which foods might be causing your diarrhea, consider some common triggers such as dairy products.

IBS does not show any fixed symptoms. It varies from person-to-person, and the symptoms are visible only for a specific period of time. However, almost all IBS patients suffer from gastrointestinal problems for at least three months or three days per month. Gas generation, bloating, nausea, etc., show up if someone has an irritable bowel syndrome attack.

How Is IBS Diagnosed?

There are several types of diagnosis and diagnosing IBS will depend on an individual's reported problem. Doctors take a stool sample from the patient and also want a blood test report to check if there is any sign of anemia.

Irritable bowel syndrome does not have any specific treatment plan. When a patient with diarrhea gets the confirmation that the disorder was caused by IBS, he has no way out other than changing his lifestyle and developing new habits. One can follow these steps to recover and get relief from IBS symptoms:

Sometimes, doctors suggest medications as treatment for irritable bowel syndrome. One should discuss with the doctor to find the right medication. Otherwise, it may worsen the situation. For example, if someone shows symptoms of constipation, he may only be prescribed two drugs named linaclotide and lubiprostone. Over-the-counter medications are also helpful, but one must consult a doctor before taking any type of medication.

Dietary changes that may help include avoiding foods that may trigger your symptoms. Common foods that cause diarrhea are wholemeal bread, whole grain cereals, caffeine, lactose, sugar-free gum, and sweets. It might also help if you keep a food and symptom journal, noting your diet and the severity of your daily symptoms. Avoid trying out any elimination diets that exclude certain foods without medical supervision. Having regular meal times, not skipping meals, and drinking plenty of water will help reduce your problems.

IBS is an uncomfortable condition that causes both physical and mental distress. People try to avoid their workplaces and social gatherings due to this bothersome disorder.

It is unsurprisingly related to stress. High levels of stress cause an increase in the symptoms of IBS. One's colon responds even to the slightest conflict within the body. Thus, IBS is greatly affected by stress. If the patient recognizes that certain stressful situations will produce diarrhea, it may be reasonable to take an anti-diarrheal medication ahead of time.

Therapies that comfort a person by promoting relaxation are very useful. Some of them are:

You can also try alternative therapies such as hypnotherapy and cognitive-behavioral therapy, which have been seen to help some people with irritable bowel syndrome with diarrhea. How they work is that they help control fears and change the way the patient thinks about the disorder to prevent the body from reacting and producing symptoms of diarrhea.

When people have diarrhea caused by irritable bowel syndrome, their digestive system may go through these risk factors:

Irritable bowel syndrome is very uncomfortable, but it is different from the inflammation-causing ulcerative colitis or Crohn's disease. IBS does not affect the bowel tissue and there is no risk of colorectal cancer if the symptoms gradually start occurring. There is hardly any case where irritable bowel syndrome shows serious symptoms and causes severe illness. Even some people deal with this disease by changing their lifestyle, mastering the way to eliminate stress, and changing their food choices and eating habits.

People with IBS-D can often find relief in several different types of treatment. They include making changes to your diet, taking medications, finding ways to relieve stress, or trying behavioral therapy or alternative therapy. It may be necessary to try a combination of these methods to get relief. However, the most important thing to do is to seek medical advice from a healthcare provider.

More from FindATopDoc on Irritable Bowel Syndrome with Diarrhea (IBS-D) 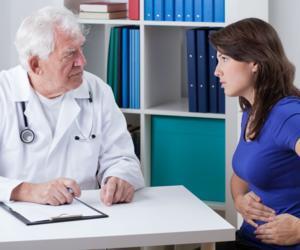 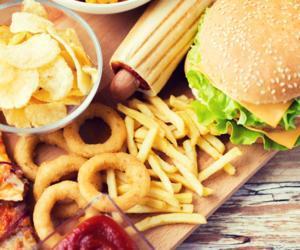 Foods to Avoid When Suffering From IBS 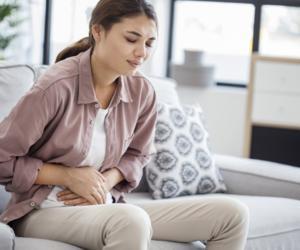 Tips on Living with IBS

How to Reduce Stress if You Have Irritable Bowel Syndrome