Celery was cultivated as a vegetable in the past, especially during the winter and spring seasons. It was believed that celery had some role in body cleansing and was considered as a natural detoxifying agent that could ward off illnesses. The vegetable’s seeds were also believed to have an analgesic effect.

Celery belongs to the Apiaceae family and is considered as a vegetable. It is available in many countries around the world. The origin of the vegetable can be traced back in the Mediterranean and North African regions. It has become a part of the culinary world, where it is found in a variety of soups, salads, and also used as a garnish in several dishes. It is more common for celery to be eaten as a snack than in heavy meals. 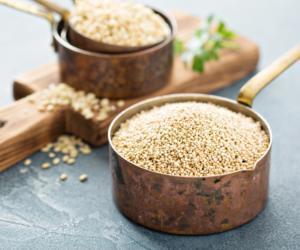 Celery is an excellent source of beneficial enzymes and antioxidants aside from folic acid, potassium, vitamins B6, C, and K.

According to the Food and Drug Administration (FDA), a cup of celery contains approximately 30 percent of the recommended dietary amount of potassium.

Celery contains about 95 percent of water and trace amounts of vitamins A, B, and C. The vegetable has a low-calorie content, low carbohydrates, cholesterol, and fat. Its seeds can also be used as a natural diuretic.

Let us discuss the most common health benefits of celery.

It is very important to maintain normal blood pressure levels to avoid experiencing heart problems. Hypertension or high blood pressure can lead to developing heart conditions such as atherosclerosis, stroke, and heart attack.

If a person regularly eats celery, the artery-clogging cholesterol called as "LDL" or "bad cholesterol" can be effectively controlled.

Bad cholesterol is prone to oxidation, which is bad for the heart. Since celery contains phthalides, bile juice secretion is stimulated. Bile can help decrease the cholesterol levels in the body. Moreover, celery has a high fiber content, which can help remove bad cholesterol in the bloodstream. Hence, the regular consumption of celery promotes optimal heart function.

Celery can help in stimulating urination and relieving urinary tract problems. The vegetable is always recommended for all types of kidney and bladder disorders since it is a good detoxifying agent that can eliminate harmful toxins in the body.

Consuming celery regularly can help get rid of uric acid in the body, which is beneficial to people who have kidney and urinary bladder problems.

Celery is usually recommended to people who have rheumatic diseases such as arthritis and gout. The reason is that celery contains anti-inflammatory properties, which can relieve swollen painful joints.

The vegetable can also help remove uric acid buildup in the surrounding joints, which is the cause of pain and discomfort. It also promotes proper healing of the damaged joint tissues.

Celery offers a number of cancer-fighting components such as phthalides, flavonoids, and polyacetylenes. These antioxidants help remove carcinogens with the help of coumarins, which enhance the function of white blood cells (WBCs) in the body. It helps to effectively stave off cancer cells, thereby inhibiting their proliferation. The antioxidants present in celery helps in rebuilding the affected body organs.

One of the best health benefits of celery is that it reduces the risk of developing cancer. The antioxidants, flavonoids, and phytonutrients contained in the vegetable can help overcome the risk of cancer. According to the Molecular Nutrition & Food Research, the compound called "apigenin" is useful in treating pancreatic tumors. It shows a positive result while fighting pancreatic cancer cells. It also helps in reducing the risk of developing breast cancer cells.

The percentage of water in celery is high and that is the reason why celery is highly preferred during a hot summer season. Eating celery is one of the best ways to prevent dehydration in summer.

All types of gastric issues including ulcers may be effectively treated using celery. A pectin-based polysaccharide found in celery called "apiuman" can help resolve gastric problems.

Celery: One of the Healthiest Foods

Celery is low calories but offers plenty of health benefits. It is conveniently used in many dishes and recipes, which allows the vegetable to be a part of most common food items.

You can cook, steam, boil, or blanch it and the vegetable remains equally nutritious. Celery does not really have a replacement in the kitchen.

Celery should be used within seven days of buying. Celery tends to lose its nutrients if left stored in the refrigerator for a longer period of time. Old celery also becomes stale and can completely spoil the meal. Therefore, make sure that you use fresh celery all the time. Never use it if it was stocked for a long time.

Celery is available in the market all over the world in almost all seasons. However, celery is one of those chemically-sprayed vegetables. For this reason, make sure that you buy the “organic” one to avoid eating the unnecessary toxins and chemicals.

The most grown celery in North America is the “pascal celery”. However, in Europe, “celeriac” is more commonly used. It is a fact that celery can be hard to grow because it is quite sensitive to heat and requires moisture all the time. Thus, it is best grown in a cool and moist environment.

When shopping for celery, buy those that have firm stalks with bright-colored leaves. It is not recommended to wash the celery after bringing it home since washing can make it go bad faster. You can wrap the celery in a paper towel instead and put it in the refrigerator. Use it within seven days. Moreover, do not freeze celery because it will only become sloppy once it is defrosted.

When cleaning and cutting celery, remove its white base. Its leaves can be used in soups or when sautéing. Celery stalks should be rinsed thoroughly and then cut into pieces. Celery can be a part of salads, chicken, or any other meat. It can be added to a salad with a pinch of salt and crushed pepper. It can also be mixed with fruits or blended in fruit juices.

Cauliflower Health Benefits and Side Effects 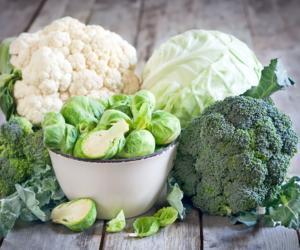 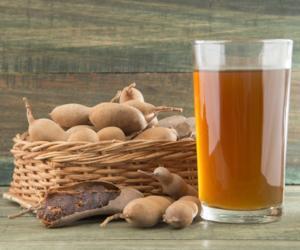 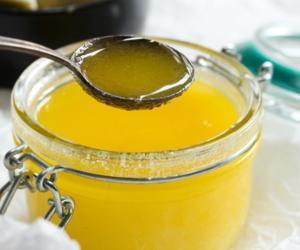 What Is Sriracha Sauce? Sriracha Recipe and Health Benefits

What Is Tahini? Nutrition Facts and Health Benefits of Tahini