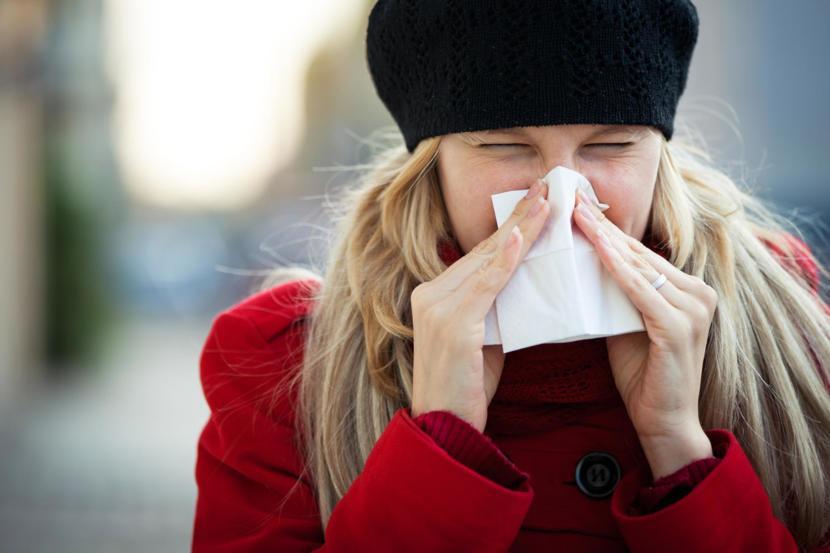 The US Centers for Disease Control and Prevention's weekly surveillance report indicated that just 5% of people who visited their doctors did so while complaining of flu-like illness, down from 6.4% the previous week.

Flu is caused by the flu virus and it is a contagious respiratory illness with mild to severe symptoms that can sometimes lead to death. With this peak, we will see more flu cases until the end of March 2018, therefore the flu season is not nearly finished. It is advised that you get your flu vaccine every year.

The CDC reported 17 additional flu-related deaths in children, raising the total to 114 pediatric deaths for the 2017-18 season, which began October 1. There were 101 pediatric flu deaths last season.

The CDC also found that circulating flu strains this season are a mix of H3N2, H1N1 and B viruses. Though H3N2 strains persisted and dominated during the eighth week of 2018, the overall proportion of influenza A viruses is declining, and the proportion of influenza B viruses is increasing. H3N2 commonly leads to more severe illness and more hospitalizations, according to the CDC.

In a statement Friday, Dr. Scott Gottlieb, commissioner of the US Food and Drug Administration, warned consumers to beware of "fraudulent or unapproved" flu products.

"There are no legally marketed over-the-counter drugs to prevent or cure the flu,". A product is fraudulent if claims include that it will "prevent, treat or cure the flu" but the FDA has not evaluated it for that use.

Do not buy online Tamiflu or prescription antiviral drugs at reduced prices or without a prescription. They are health scams and a waste of money. It will lead to delays in getting a proper diagnosis and treatment, and may even lead to more serious injuries or death.

It's mostly this season where there really was a problem with the virus that was circulating -- H3N2 -- and a less-than-ideal vaccine as well. In the US, an interim season report found that the vaccine was just 36% effective in preventing the flu.

Next year's Northern Hemisphere flu shot will contain a different strain of H3N2. "That particular strain, the Singapore strain, does seem to do a better job of covering circulating viruses than the one we have this year." That's assuming nothing changes between now and next winter.

With regard to the influenza B components of the forthcoming flu shot, a new B/Victoria variant emerged at the very end of last winter in the Southern Hemisphere, so that component of the vaccine was changed, as well.

Feeling weak after the flu

Is flu season bad this year?