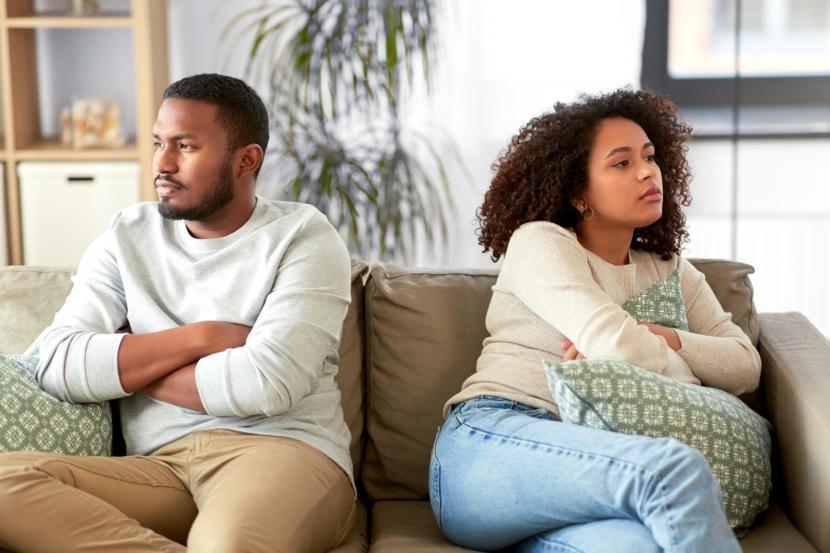 Reflecting on Togetherness versus Separateness in Relationships

Angela Dicks has written about the concept of togetherness versus separateness. She states that “much research has been undertaken into understanding stability in relationships, notably by John Gottman and his colleagues. A most recent and powerful, interactive Gottman resource I use in my practice is called Eight Dates.

The Gottman Institute has been interested in identifying factors that contribute to either satisfying or troubling relationships. Factors that have been seen as contributing to having a destabilizing influence on relationships include what Gottman termed “the four horsemen” in conflict situations - criticism, defensiveness, contempt, and stonewalling. Gottman also described relationships as troublesome where there is gridlock rather than dialogue over repeated issues of concern for the couple.

Gottman’s model focuses on current patterns of interaction in the couple but does not take into account or explain where these patterns stem from. It, therefore, falls short of addressing the root causes of negative interaction patterns displayed by the two individuals in the relationship.

Theorists who are interested in the behavior that was acquired in the family-of-origin offer some interesting insights that combined with Gottman’s theories can offer a comprehensive picture of how behavior patterns stemming from the past are played out in the present and can be addressed to change future behavior.

One family-of-origin theorist, Murray Bowen (1978), developed a theory called ‘differentiation of self’ that is helpful when looking at issues around closeness and separateness in relationships. Bowen described differentiation of self both in terms of how it relates to a person’s internal processes as well as external, interpersonal relationships.

On an individual, internal level differentiation of self refers to a person’s ability to distinguish between self and other and between the more rationale and the more emotional parts of our self. Differentiation involves an ability to be more objective and to break free from overly reflexive responses. A highly differentiated person acknowledges their dependence on others but relies less on what other people have to say. In the face of conflict or criticism, a person with a high level of differentiation is more likely to remain calm and is overall more resistant to stress.

On an interpersonal level, differentiation of self describes a person’s capacity to establish intimate relationships where there is a fine balance between closeness and autonomy. Being differentiated means having a strong sense of who you are as a person and knowing your own position while allowing others the space for their own. In a relationship where both partners are highly differentiated, they tend to be strongly connected while still maintaining their own position, their own feelings and thoughts.

Many couples in couple therapy struggle to maintain the right balance between maintaining their individuality and their emotional dependency on their partner. Often one or both partners are emotionally fused, that is they have lost the ability to direct themselves instead of over-relying on their partner. In relationships where both partners are fused, there is only one feeling, one position, and one opinion. Statements tend to start with “we” rather than “I”.

Conflict arises where there is a disagreement on a particular position as disagreement is viewed as a threat. A common behavior pattern is to be highly reactive - often distancing themselves or cutting off completely from their partner. In relationships where partners are emotionally fused children or other people often get brought into the conflict between the two partners as the couple struggles to resolve differences between themselves on their own.

Differentiation is therefore an important process that helps partners to be connected without being consumed by the other person. Both partners are able to be interdependent while at the same time being emotionally two distinct people. Paradoxically, developing the capacity to be more apart from each other also enables us to come closer to our partner, to be more distinct rather than more distant.

To summarize, in couple therapy the concept of differentiation helps to:

As a follow-on to the previously presented thoughts, I use an interesting exercise in my relationship therapy sessions involving couples where each identifies what they like to do together versus what they like to do separately from each other.  They are asked to do this exercise by themselves and then share what each other identified. A healthy relationship requires a balance of doing things together as well as separately. Periodic review of their assessments helps them keep this “T” list fresh. The following illustration depicts this reflection to include not only what one does together or does separately but what one would want to do together or not want to do separately.

Working through the Gottman process, using differentiation, staying in tune with the above exercise, and leveraging the tactics in the article I previously wrote on the importance of communication will keep a couple growing in the right direction in strengthening their relationship.

Can schizophrenia be treated with talk therapy?

Is there a cure for alcoholism?

How to Communicate With Friends and Family About Depression