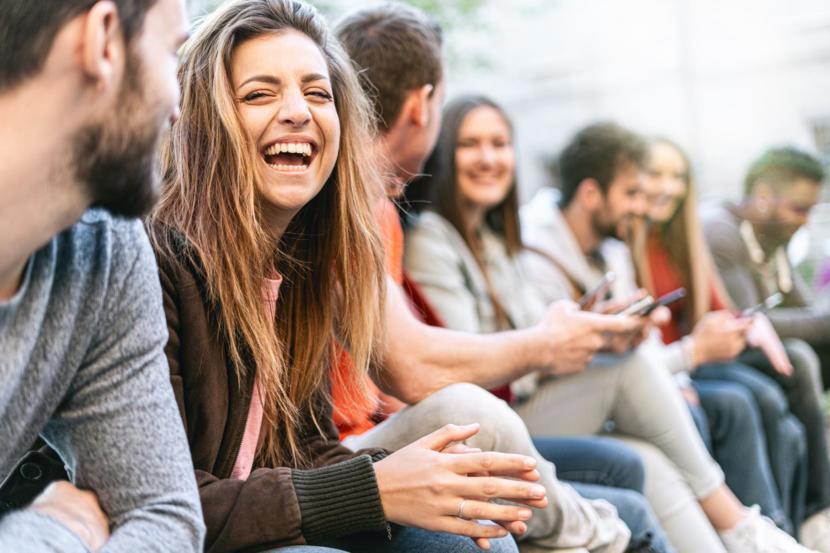 Three attributes, attention, respect, and empathy are universal tenets desired by all. Attention is like making sure you look the person in the eye and transmit a sense of providing them a breath of fresh air, love, and life. It’s like the Hawaiian word, Aloha, which is made up of two words. Alo, meaning look me in the eyes, and Ha, which means with a breath of fresh air, love, and life. We provide attention through paraphrasing what the person has expressed, clarifying what has been said, asking questions, and providing feedback.

Such active listening gives the individual the impression that you are interested in what they are saying. Respect is provided when you not only pay attention but through one’s congruent and positive body and verbal language, you demonstrate that you appreciate their position without being critical. Empathy is evident when you not only see it from the other person’s viewpoint but you feel the emotions the person is experiencing. In some regards, it is like having good emotional intelligence.

While these aforementioned attributes make for positive interaction, they are extremely critical to be applied upfront when dealing with personality disorders. Specifically, the personality disorders in question are: borderline, narcissistic, histrionic, and anti-social. Borderlines react to situations in which they feel a sense of abandonment, handle criticism poorly, and often misinterpret or distort their perceptions.

Narcissistic persons are self-absorbed to the ninth degree and they feel a sense of extremely low self-esteem. They react in ways that protect their self-worth at all costs. Histrionics need an enormous amount of recognition. They blow everything out of proportion, much like Chicken Little where the sky is falling. They want to be the center of attention and go to extremes to make sure they get attention by fabricating and making things up.

Anti-Socials look to validate their power and when threatened seek to subterfuge those they see being disruptive to their power base. Often they have no conscience about their actions and are con artists. They are extremely manipulative and usually backdoor their actions so that you do not even know they are coming after you. Of the four personality types, anti-social is the scariest. If you ever watch the Netflix series called the House of Cards you will have seen a solid performance portrayal of anti-social personality by the two main characters.

What all four have in common is that many become high conflict persons. They cycle through a process where their identity is brought into question, their psyche is threatened, they look for targets of blame, and they seek out negative advocates to validate their perspective. Their cycle of high conflict thinking starts with a mistaken assessment of the danger, moves to behaviors that are aggressive in nature, and leads to negative feedback where they become very defensive.

The negative feedback then reintroduces another mistaken assessment of danger and the cycle escalates. What is needed is to break this cycle and hopefully move them towards more rationality. Bill Eddy in his book “It’s all your Fault – 12 Tips for Managing People Who Blame Others for Everything”, provides a way forward to dealing with high conflict people, especially with those who by Diagnostic and Statistical Manual of Mental Disorders (DSM-5) standards meet the criteria for Cluster B personality disorders (i.e. the four aforementioned personality disorders referenced here).

While intuitively not obvious when someone is acting inappropriately, as a high conflict person, it is essential to employ attention, respect, and empathy to help break their maladaptive cycle. Also, an important part of the equation is to make sure you place boundaries on their negative behavior. The trick is to make sure you have the power to enforce those boundaries and set limits on behavior. Do not put in place a boundary constraint that you are incapable of enforcing. Containment should be your primary focus.

Summary on Thoughts Associated with Attention, Respect, and Empathy

Be attentive, show respect and empathy goes a long way in creating a positive atmosphere when interacting with others. This happens to be essential when dealing with personality disorders. The 12 targeted tips in dealing with high conflict people as stated by Bill Eddy are:

Previously, I wrote on the importance of communication. When you use the tactics and techniques in the book “Messages” by Mathew McKay, and front end it with the treatise of “It’s all my Fault” by Bill Eddy, you will be helping to create a universal positive spirit.

What is the most successful way to treat ADHD?

Is psychotherapy necessary for schizophrenia?