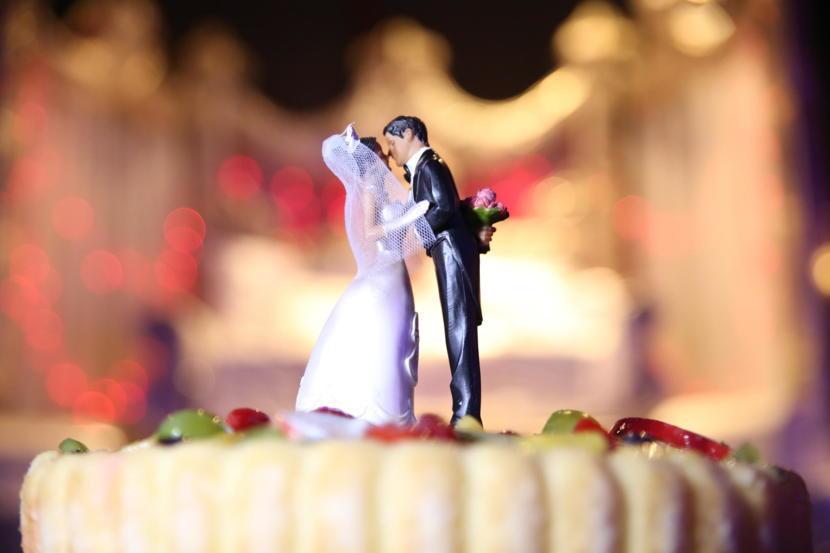 The Significance of Being Connected

I have been married twice, both for over twenty years, and have found family to be of utmost importance in both cases. I have extremely fond memories of being a part of their family dynamics. Each marriage has taught me the extreme importance of support systems in dealing with mental health issues. Playing games, entertaining, listening, laughter, fun, enjoying the moment, being positive, perseverance, cooking, fishing, doing sports, and being there in their time of need are important memories and reflections.

My first wife I met while attending college. I met her at a college dance. She was living with her sister and brother in-law at the time. We spent a period of two years dating. She had transferred her sophomore year from an all-girls college in the city she grew up in. She was born in the same month and year as I but was a year higher in school. As our relationship grew, I began seriously thinking about marrying her. I sat down with my parents and told them what I was thinking about and they were supportive of me to take the relationship to the next step.  So I flew from WI to Erie, PA to talk to her parents about becoming engaged. They were not supportive of us getting married given I had a year of school to still complete and was not grounded with any established job yet nor in a solid financial position. Being twenty plus at the time I thought their position was unreasonable but reflecting back on it they were right. While feeling down about their perspective, my intentions were not thwarted and our relationship continued to grow. She got pregnant that same year and we got married within three months of letting both sets of parents know.

Some angst was evident between us and our parents over having to get married. The next twenty-two years brought many positive memories as we experienced each other’s family. Family get-togethers were awesome. Weekends and special occasions at her dad’s side of the family’s community cottage on Lake Erie were loaded with socializing, playing games, fishing, and cooking/eating with cousins, aunts, uncles, immediate family and grandparents. For Christmas, Thanksgiving, and Fourth of July everyone got together and rotated houses to enjoy each other’s company. This went on for years. Even after the elder grandparents died, the tradition carried on. I also formed solid relationships with her mother and dad. Her mom was an excellent cook, which I took an interest in her recipes. We often cooked together and formed a positive bond. Her dad took me fishing, hunting, and boating all the time. One of his dear friends named “Red” accompanied us on our boating/fishing excursions and the stories they would tell would make you belly-up laughing. Great fun was had by all right up to Red dying of old age.

Michelle was the oldest child of four of my first wife’s sister. I watched Michelle grow up and finally die as a young thirteen year old teenager. She was a beautiful human being but afflicted with a rare form of spinal muscular dystrophy disease called Werdnig-Hoffmann. Initially she could sit up and grasp small items, but for the most part, spent her life in a supine position looking at life from a sideways angle. Her body finally gave out and no longer could sustain her. She was talking to her Dad right up to her last breath. How sad it was that things could not have been different. She was always upbeat, very articulate and kids at high school knew her well. At her funeral, just about the whole high school showed up. She was an inspiration to all. The song sang at her funeral was Amazing Grace. If you are familiar with the words to the song, you understand how apropos the words reflect Michelle’s plight with life.

My first wife struggled with her identity her whole married life. We had two gifted and beautiful children, but I always intuitively knew something was not quite right about our relationship. There was a certain degree of lack of affectionate behavior. While we were located in Germany after being married twenty plus years, she came out that she was not happy with our marriage and finally said she was gay. She wanted us to coexist like that without getting a divorce but I would not agree to it, so within a year of her coming out about her sexuality preference we ended up in a divorce.  My brother just younger than me and kids say that I should have gone on the Oprah Winfrey show being a psychologist who lived so long with a gay wife before recognizing her issues... even till this day! At the end of our relationship, my oldest brother suggested I return home to Neenah, Wisconsin for my twenty-fifth class reunion and get rejuvenated. This leads to a whole new chapter in my life.

During this respite trip back home to my roots, I did attend my twenty-fifth high school class reunion. I met my high school sweetheart after having not seen her since high school. It was like Deja vu! The next morning as I was bouncing down the steps from my brother’s house, he asked me why I was feeling so good. I said that I had met ‘Becky” (now Rebecca) at the reunion and things seemed to connect. He knew her from our high school days because both Becky and I would babysit his kids. I indicated that while there appeared to be a real connection, she was already engaged and appeared happy with her life. He instantly gave me a game plan to execute to win her over to include getting her favorite flowers sent to her at work and setting up an outside lunch picnic made of favorite German foods, at the point where we used to go for walks and be close to each other. The plan worked like a charm and we are now going on our twenty eighth year of marriage.

What I have most fond memories of is that her mother owned a beautiful A-frame home on the Finger Lakes in Waupaca, Wisconsin. We used to have a family get together, where we would ride around the lakes in her pond-tune boat, fish, play games, sit around the campfire, make wonderful meals, ride motor bikes, water sky, tube surf, and just have enjoyable conversations. This all came to an end when her mom died in her early seventies. I wanted to buy the property, but Rebecca felt there would be too many complications given the family dynamics. Rebecca has been extremely supportive of her sisters and brothers throughout her life, even with their families struggles. Rebecca has been right there for each and every one of her siblings providing positive guidance.

One thing that was life-changing for Rebecca was that she had surgery twice over a ten year period to deal with major issues associated with three of her values in her heart. As a young child, she had rheumatic fever, which was never treated. However, her outlook is one of complete optimism and renewal. Yes, she had a condition that could have been easily rectified but was not, and although she is like a bionic woman with repairs and/or artificial replacements to three of her valves and a pace maker to keep her heart beating. She is a blend of positive self-action and being selfless. She does not back down to an issue and can be tough-minded, but she is also warmhearted.

Interestingly, when we moved from Annapolis, Maryland to Fort Myers, Florida she came (figuratively) “kicking and screaming.”  To say the least, she did not like it. To her, the weather is too hot and humid, she left her “peeks” (grandchildren and daughters), her friends she had to leave behind, and she had a job she liked working as a loan officer in a bank. While having these feelings, she did not dwell on it and quickly adapted/made the best of it.  Today, she is a Stephen’s minister (quite an honor), a deacon in the church, sings soprano in a choir for her church and Landings development where we live. She works as a volunteer one day a week in the administration office in the church, is a mentor to a teenager needing help, and plays a variety of card games (hand and foot, a game similar to canasta, and bridge) as well as plays “Sequence”, a popular strategy board game. She also belongs to a local women’s social sorority having transferred from her affiliation from the Annapolis group. They meet monthly. To say the least, Rebecca is actively involved every day and night in something of value to her. Her will is strong and she because of her experiences approaches every day with a “full cup” and ‘For the Love of it.”

Steps to Make Your Relationship Last Forever (No Matter What)