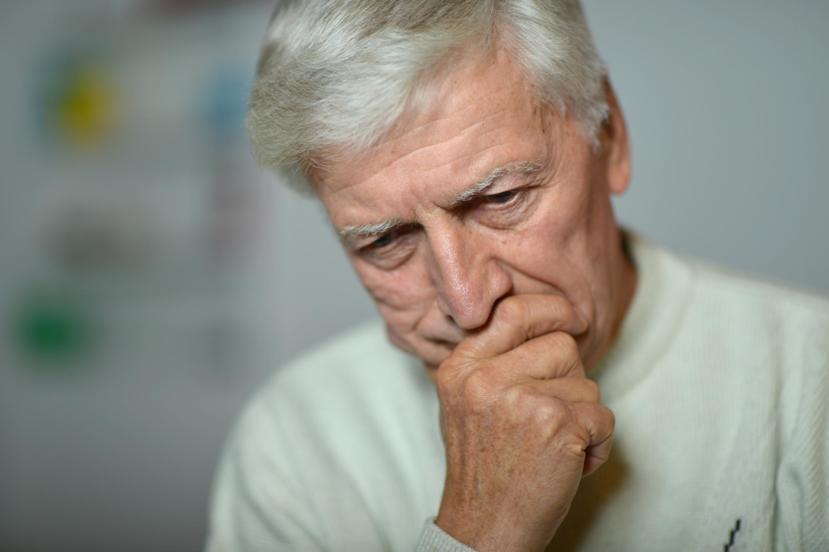 Dementia vs. Alzheimer’s: Which Is It?

I thought you might find of interest some material I found that peals back the onion regarding dementia versus Alzheimer’s disease. Kathleen Fifield (AARP, June 25, 2018) says doctors usually rely on observation and ruling out other factors to diagnose Alzheimer’s.

The terms “dementia” and “Alzheimer’s” have been around for more than a century, which means people have likely been mixing them up for that long, too. But knowing the difference is important. While Alzheimer’s disease is the most common form of dementia (accounting for an estimated 60 to 80 percent of cases), there are several other types. The second most common form, vascular dementia, has a very different cause — namely, high blood pressure. Other types of dementia include alcohol-related dementia, Parkinson’s dementia and frontotemporal dementia; each has different causes as well. In addition, certain medical conditions can cause serious memory problems that can resemble dementia.

A correct diagnosis means the right medicines, remedies, and support. For example, knowing that you have Alzheimer’s instead of another type of dementia might lead to a prescription for a cognition-enhancing drug instead of an antidepressant. Finally, you may be eligible to participate in a clinical trial for Alzheimer’s if you’ve been specifically diagnosed with the disease.

In the simplest terms, dementia is a nonreversible decline in mental function. It is a catchall phrase that encompasses several disorders that cause chronic memory loss, personality changes or impaired reasoning, Alzheimer’s disease being just one of them, says Dan G. Blazer, M.D., a professor of psychiatry at Duke University Medical Center. To be called dementia, the disorder must be severe enough to interfere with your daily life, says Constantine George Lyketsos, M.D., director of the Johns Hopkins Memory and Alzheimer’s Treatment Center in Baltimore.

It is a specific disease that slowly and irreversibly destroys memory and thinking skills. Eventually, Alzheimer’s disease takes away the ability to carry out even the simplest tasks. A cure for Alzheimer’s remains elusive, although researchers have identified biological evidence of the disease: amyloid plaques and tangles in the brain. You can see them microscopically, or more recently, using a PET scan that employs a newly discovered tracer that binds to the proteins. You can also detect the presence of these proteins in cerebral spinal fluid, but that method isn’t used often in the U.S.

How Is It Diagnosed?

A doctor must find that you have two or three cognitive areas in decline. These areas include disorientation, disorganization, language impairment, and memory loss. To make that diagnosis, a doctor or neurologist typically administers several mental-skill challenges. In the Hopkins verbal learning test, for example, you try to memorize then recall a list of 12 words — and a few similar words may be thrown in to challenge you. Another test — also used to evaluate driving skills — has you draw lines to connect a series of numbers and letters in a complicated sequence.

There’s no definitive test; doctors mostly rely on observation and ruling out other possibilities. For decades, diagnosing Alzheimer’s disease has been a guessing game based on looking at a person’s symptoms. A firm diagnosis was not possible until an autopsy was performed. But that so-called guessing game, which is still used today in diagnosing the disease, is accurate between 85 and 90 percent of the time, Lyketsos says. The new PET scan can get you to 95 percent accuracy, but it’s usually recommended only as a way to identify Alzheimer’s in patients who have atypical symptoms.

In the medical world, the terms “Alzheimer’s” and “dementia” are often thrown around, often interchangeably. However, they refer to two different things – one of them being more a category, the other being a specific disease.

While many of the symptoms – including memory loss and confusion – can occur in dementia diseases as well as Alzheimer’s, there are some differences. Knowing what they are can help doctors properly diagnose the problem and administer any available treatments. Here are 12 ways to differentiate between dementia and Alzheimer’s disease.

2. You Can Have More Than One Type of Dementia

3. Other Diseases Can Trigger Dementia

4. Alzheimer’s is Not Reversible

6. The Onset Age Can Be Different

7. Alzheimer’s Can Cause Physical Impairment

8. You Can See Alzheimer’s Up Close

9. The Diagnostic Process May Differ

10. Alzheimer’s is Only Properly Diagnosed After Death

A recent assessment tool has been developed that you can download onto an iPad and assess the possibility of memory loss and monitor over time. For no cost go to: https://braintest.com/

Your results will be analyzed by a group of professionals and you will receive a report of your results. For a nominal annual fee, follow-up reports can be administered as well, receipt of additional resource information will be provided.

Do antidepressants make you sleepy?

Should I take medications if I have depression?