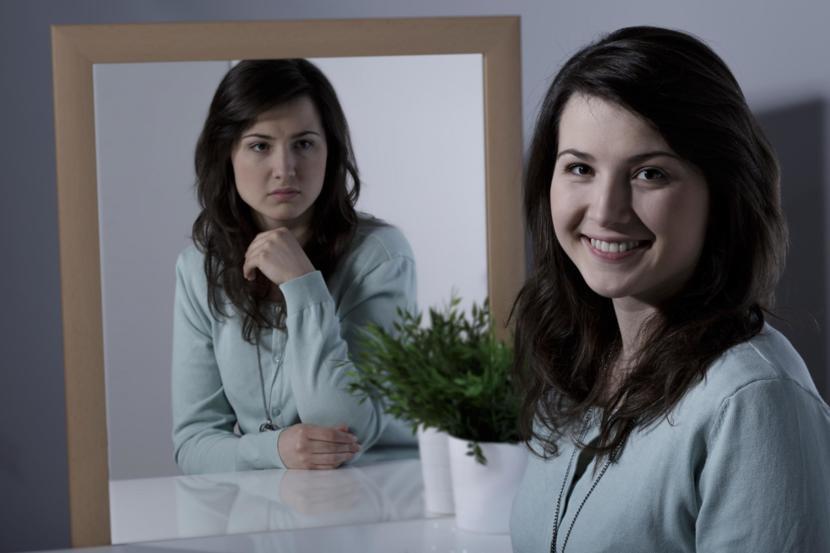 Is it Bipolar Disorder or ADHD?

Symptoms of ADHD and bipolar disorder are often confused – and often coexist in the same person. William Dodson, M.D. has written an interesting treatise that focuses our attention on how to look at these two mental health conditions side by side. I hope you find his perspective enlightening – I have edited his paper with minor changes.

It is difficult enough to obtain a diagnosis of attention deficit disorder (ADD, ADHD), but to complicate matters further, ADHD commonly co-exists with other mental and physical disorders. One review of ADHD adults demonstrated that 42 percent had one other major psychiatric disorder. Therefore, the diagnostic question is not “Is it Bipolar Disorder or ADHD?” but rather, “Is it both?”

Perhaps, the most difficult diagnosis to make is between Bipolar Mood Disorder and ADHD, since they share many symptoms, including mood instability, bursts of energy and restlessness, impatience, and talkativeness. It’s estimated that as many as 20 percent of those diagnosed with ADHD also suffer from a mood disorder on the bipolar spectrum - and correct diagnosis is critical in treating bipolar disorder and ADHD together.

ADHD is characterized by significantly higher levels of inattention, distractibility, impulsivity, and/or physical restlessness, than would be expected in a person of similar age and development. For a diagnosis of ADHD, such symptoms must be consistently present and impairing the individual. ADHD is about 10 times more common than BMD in the general population.

By diagnostic definition, mood disorders are “disorders of the level or intensity of mood in which the mood has taken on a life of its own, separate from the events of a person’s life and outside of [his] conscious will and control.” In people with BMD, intense feelings of happiness or sadness, high energy (called “mania”), or low energy (called “depression”) shift for no apparent reason over a period of days to weeks, and may exist for weeks or months. Typically, there are periods of months to years during which the individual experiences no impairment.

Due to the many shared characteristics, there is a substantial risk of either a misdiagnosis or a missed diagnosis. Nonetheless, when determining if it is Bipolar Disorder or ADHD, use these six factors as a guide:

1. Age of onset: ADHD is a lifelong condition, with symptoms apparent (although not necessarily impairing) by age seven. While we now realize that children can develop BMD, this is still considered rare. The majority of people who develop BMD have their first episode of affective illness after age 18, with a mean age of 26 years at diagnosis.

2. Consistency of impairment: ADHD is chronic and always present in the individual. BMD comes in episodes that alternate with more or less normal mood levels.

3. Mood triggers: People with ADHD are passionate and have strong emotional reactions to events or triggers in their lives. Happy events result in intensely happy, excited moods. While unhappy events — especially the experience of being rejected, criticized, or teased — elicit intensely sad feelings. With BMD, mood shifts come and go without any connection to life events.

4. Rapidity of mood shift: Since ADHD mood shifts are almost always triggered by life events, the shifts feel instantaneous. They are normal moods in every way, except in their intensity. They’re often called “crashes” or “snaps,” because of the sudden onset. By contrast, the untriggered mood shifts of BMD take hours or days to move from one state to another.

5. Duration of moods: Although a response to severe losses and rejections may last weeks, ADHD mood shifts are usually measured in hours. The mood shifts of BMD, by DSM-V definition, the manic phase must be sustained for at least one week and the depressive episode must be maintained for at least two weeks. For instance, to present “rapid-cycling” bipolar disorder, a person needs to experience only four shifts of mood, from high to low or low to high, in a 12-month period. Many people with ADHD experience that many mood shifts in a single day.

6. Family history: Both of these disorders run in families, but individuals with ADHD almost always have a family tree with multiple cases of ADHD. Those with BMD tend to have fewer genetic connections.

Treatment of combined ADHD and BMD

Some articles have been published about the treatment of people who have both ADHD and BMD. Dr. Amen has done extensive studies on both ADD and bipolar disorder – see the link https://www.amenclinics.com/blog/bipolar-disorder-many-types/. As a reminder, here is a link to Dr. Amen’s treatise of ADD: https://www.additudemag.com/slideshows/7-types-of-add-adhd-amen/.

Dr. Dobson has seen more than 100 patients with both disorders. He shows that coexisting ADHD and BMD can be treated very successfully. It’s important to always diagnose and treat the BMD first, as ADHD treatment may precipitate mania or otherwise worsen BMD. The outcomes for my patients treated for both ADHD and BMD have so far been good. The majority of patients have been able to return to work and normalcy.

Perhaps more importantly, they report that they feel more “normal” in their moods and in their ability to fulfill their roles as spouses, parents, and employees. It is impossible to determine whether these significantly improved outcomes are due to enhanced mood stability, or whether treatment of ADHD makes for better medication compliance. The key lies in the recognition that both diagnoses are present and that the disorders will respond to independent, but coordinated treatment.

Is CBT therapy good for children?

How long does it take to get a diagnosis of depression?