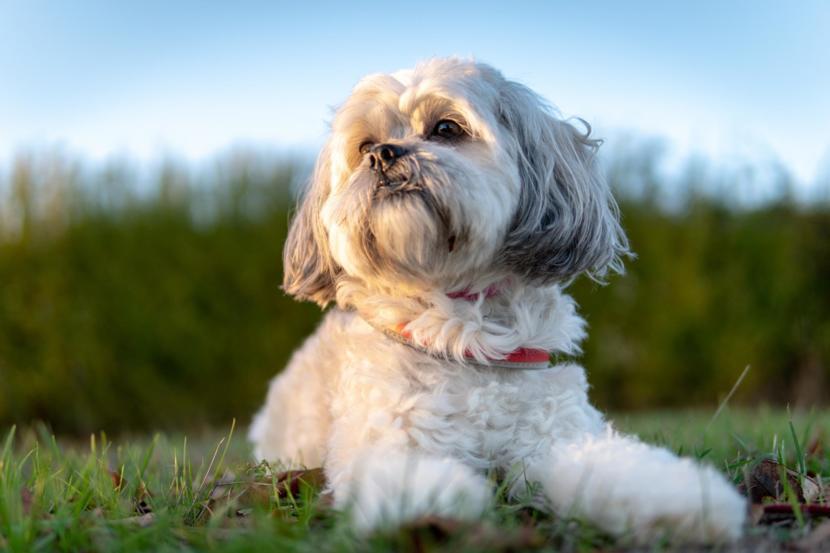 Dr. Christopher Drumm is a family practitioner practicing in Norristown, PA. Dr. Drumm specializes in comprehensive health care for people of all ages. In addition to diagnosing and treating illnesses, family practitioners also put focus on preventative care with routine checkups, tests and personalized coaching on how... more

Residency was a difficult time for most young physicians. But it was also a time that my family grew. We got a dog named Murray. He is a Shih Tzu that is 10 pounds with a Mo-Hawk. He was named after a character from a television show on HBO called Flight of the Concords.

In between long days of seeing patients, Murray was always there to greet me at the door upon arrival home. He never complained how much I worked and was always ready to cuddle. We took long walks which were part of my attempt at preventing burnout.

Since I have completed residency and I have now been an attending for over 12 years. Murray has been here with me for many years. I have learned about many medical conditions and illnesses. Day after day treating humans does not always prepare one for the illnesses that may also happen to your animals.

Murray is 14 years old now. His hearing and sight have diminished but the hardest part is seeing his spark dim. He has been getting lost in our house. He has forgotten how to get in and out of our home. He does not even want to go for walks anymore. I think he recognizes my smell and voice, but I am not sure. He appears confused and I think he has dementia.

I have treated many patients with dementia but never an animal. He did not get an MRI of his brain. I did not do a Doggie Mini-Mental Status Exam. He has not been prescribed Aricept or Namena. But I know his memory is leaving his cute little body. Just earlier today he got lost in the house he has lived in for many years.

Doggie Dementia is a real disease but it is actually called Canine Cognitive Disorder. Canine Cognitive Disorder, also known as Doggie Dementia presents with anxiety, failure to remember routines, decreased desire to play, confusion, and dogs wandering aimlessly. Murry has CCD. Vets do tests to rule out other conditions and at times, actually do MRIs of dogs’ brains.

Some dogs are treated with Anipryl (generic selegiline) which in the human world we use to treat Parkinson’s. But not for Murray. I will carry him outside. I will retrieve him from the corner and put him back in his bed if he gets lost. I will continue to talk to him hoping that he recognizes my voice. Murray is not the same dog that he was when he was a puppy, but he is still loved. He may not have his memory, but he still has his Mo-Hawk.

Chest pain and tightness with shortness of breath?