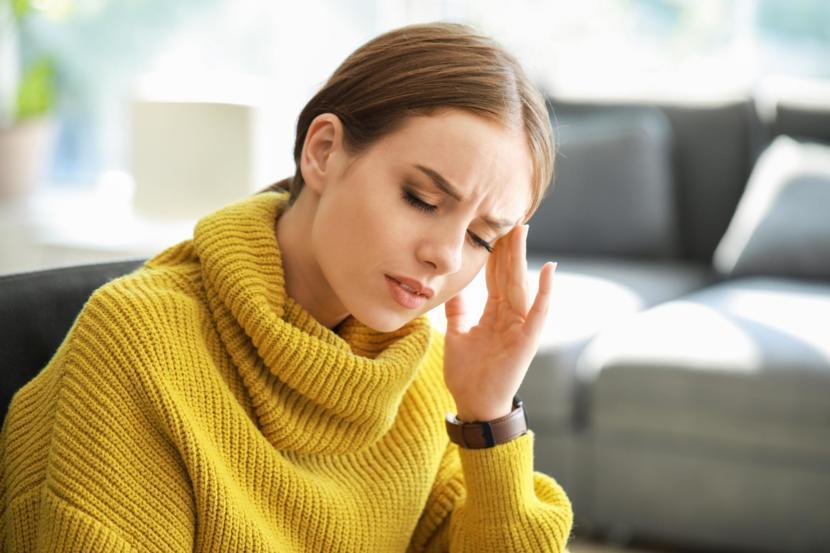 Dr. Huma Sheikh practices neurology in New York and NJ. Dr. Sheikh studies, evaluates, diagnoses, and treats conditions that affect the nervous system. She has done two fellowships, including headache and facial pain as well as vascular disease. She specializes in the diagnosis and treatment of migraine and stroke, as well... more

In 2008 alone (according to most recent data), there were over 3 million visits to the emergency room (ER) where a headache was the primary complaint, in the US. (1) It's one of the most common neurological complaints in the emergency room. (1) The most common reason was a migraine. But the most important step when evaluating a patient in the ER is to make sure that the headache is not a symptom of a more dangerous disease. This is mostly done through a comprehensive history and physical exam. Neurologists in the ER use a systematic approach to make sure that they are not missing any red flags that may require further evaluation. Some concerning signs on a history of headache include the presence of other related signs like fevers, weight loss, or other pain, including body and muscle pain. A headache that comes on very suddenly and intensely, is also very concerning.

If there are other signs on the exam, like numbness or weakness in an arm or leg, that needs further evaluation as well. New headaches in someone without a previous history of headaches or in someone who is older, usually over the age of 40, should be ruled out for other diseases as well. Other concerning signs are unilateral or “side locked” headaches that may point to a mass, lesion, or stroke. Headaches that are associated with visual changes or tinnitus may point to disorders causing increased intracranial pressure. Patients who are immunocompromised, including those with malignancy or with Human Immunodeficiency Virus (HIV), should also have further testing. Every patient presenting to the ER requires a complete neurological exam, including an ophthalmologic examination, including a careful assessment for papilledema or other subtle neurological signs, especially unilateral findings. (2,5)

Although it is important to rule out dangerous causes of headaches, most people who present to the ER will likely have an exacerbation of a primary headache syndrome. Of these, the most common is migraine. By the time a person comes into the ER, they have likely tried at least a couple of pain medications that have not worked to resolve a headache. A migraine that lasts more than 24 hours is typically more difficult to treat, and after 48 hours, the headache is described as status migrainosus. (4) The main strategy to treating migraines in the ER involves providing hydration and adequate pain control as well as treating the other associated features like nausea, for example.

Medications used to treat acute migraine attacks include both oral and intravenous (IV) medications. Unfortunately, no set protocol exists; and medications are generally prescribed based on physician preference or comfort level. Recently, the American Headache Society published a systematic review of pharmacotherapy for acute migraine to guide first-line treatment in the ER and to determine whether corticosteroids prevented recurrence of migraine in patients discharged from the ER. (4)

For pregnant women, the use of triptans is controversial but NSAIDs are considered safe in the first and second trimesters. (5) Although acetaminophen has long been considered safe for use in pregnancy, a new study has linked its use in pregnancy to the risk of ADHD, where the effect appears to be related to the quantity of acetaminophen used. (5) Both NSAIDs and triptans are safe in lactation, with the recommendation that women should pump 2-4 hours following triptan ingestion and discard the milk. The two safest preventives in pregnancy include biofeedback and nerve blocks. Magnesium can be used as an abortive, daily as a preventive, or in intravenous form as acute treatment in the emergency room. The Hales Lactation Rating and Briggs Category are useful resources when choosing therapies during pregnancy.

Overall, the goal when encountering a patient in the ER with a headache is to quickly and accurately determine the underlying etiology, as well as, effectively controlling the patient’s pain. In order to do this, a thorough and complete history and physical is key. After secondary causes are ruled out, the treatment for headache will depend on its phenotype and other associated symptoms. Headache in the ER has a wide differential, therefore a systematic and organized approach is required.

Does nerve tingling go away on its own?

What are the signs of Asperger's syndrome?

What is happening to my friend?