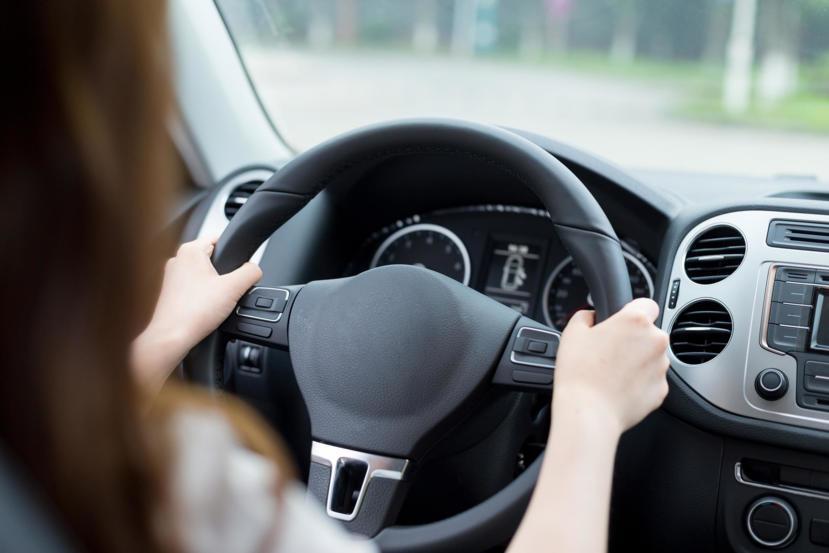 Dr. Justin Hill was an officer in the U.S. Army prior to earning his doctorate degree in Clinical Psychology from Suffolk University in Boston, Massachusetts in 2008. He completed his clinical pre-doctoral Internship and post-doctoral Fellowship training at the VA Boston hospital where he was a Fellow at Harvard Medical... more

The following is one of my favorite parables because it applies to so many aspects of life. It goes something like this:

Two monks were walking silently on a path in the woods when they came across a woman on the bank of a stream, thinking about how to get across. With her permission, the elder monk lifted the woman on his shoulders and carried her across, to which the woman thanked him. After much time had passed in which the monks continued to walk in silence, the young monk turned to the elder and said, “I can’t take it anymore. I have to say something. You know it is against the rules to touch a woman, let alone carry her across a stream!” The elder monk simply looked at him and said, “I put her down hours ago, and it seems you are still carrying her.”

While this parable can apply to many of life’s everyday experiences, I think one of the most effective ways to apply the lesson learned is while driving. There are many reasons to get frustrated and angry at other drivers, including finding yourself behind a slow driver in the fast lane on the highway, noticing a driver being careless as they are clearly texting or talking on the phone, drivers turning without signaling, drivers tailing you so close they can hear what song you have on your radio, drivers cutting you off, etc.

With escalating anger and frustration come potentially unhealthy consequences, including higher blood pressure, increased anxiety, and potentially impaired judgment that may lead to unhealthy and unsafe decisions, including road rage, which we feel is justified given the behavior of the other driver. We often carry the thoughts, emotions, and physical reactions with us even after the other driver is long gone. We may get home and still be tense, which can affect how we treat our family members. We may get to the office and take our frustrations out on our colleagues or the copier that jams.

A healthier approach includes recognizing what we can and can’t control when we are driving and come across a driver described above. What if you practiced noticing the assumptions you make about the driver, and then gently challenge them with other assumptions as well? For instance, a driver may be texting their friend about where to meet at the mall, but they may be texting a relative who is giving them devastating news about a loved one. A slow driver in the fast lane on the highway may be selfish or maybe an elderly war hero doing the best they can to get from point A to point B with the least amount of anxiety in traffic. The driver who cut you off may not be thinking clearly because they just came from their doctor who diagnosed them with a terminal illness.

You may be reading this and thinking that this is simply making up a heartbreaking story to justify bad driving. To this, it can be helpful to ask yourself whether the frustration and anger you feel towards the driver isn’t also from a story you made up in your mind. If this is true, which story results in you being more calm, more patient, and having more compassion for the other driver that leads to healthier physical, mental, and social consequences for yourself? The truth is, we will likely never know why the other driver is driving poorly. All we can do is react in a way that is healthiest for ourselves. In doing so, we can be like the elder monk and simply let go of the experience with the dangerous driver, immediately after it is over, rather than carrying it with us for hours and sometimes days afterward. Sometimes we even fuel our anger by telling others about the experience and even posting it on social media – all forms of carrying it rather than putting it down and letting it go.

For years I have run anger management groups and I joke with the participants that I have yet to meet the jerk on the road, only the victims of bad drivers. When participants are brave enough to share that they had made poor driving decisions, it is always followed by (quite honest) justifications and how their behavior was unintentional and honest mistakes (for example: “I accidentally cut the car off because I didn’t see it coming;” “I made a quick turn without signaling because I wasn’t familiar with the area,” etc.).  However, when describing other drivers with similar behavior, the same courtesy and understanding were rarely offered.

The next time you find a car driving very close behind you, if it is safe to do so, try signaling, pulling to the side, and letting the car pass. If you really want to test yourself, instead of telling the driver that they are number one with your finger as they drive by you, try silently wishing them well and hoping that they get to where they are going safely. Again, this is not about the other driver on the road or justifying their dangerous driving behavior, this is about setting down our stories, assumptions, frustrations, and anger and simply moving forward safely and in good health for the sake of ourselves, our family, and those we care about and who care about us.

What is the relationship between depression and anger?