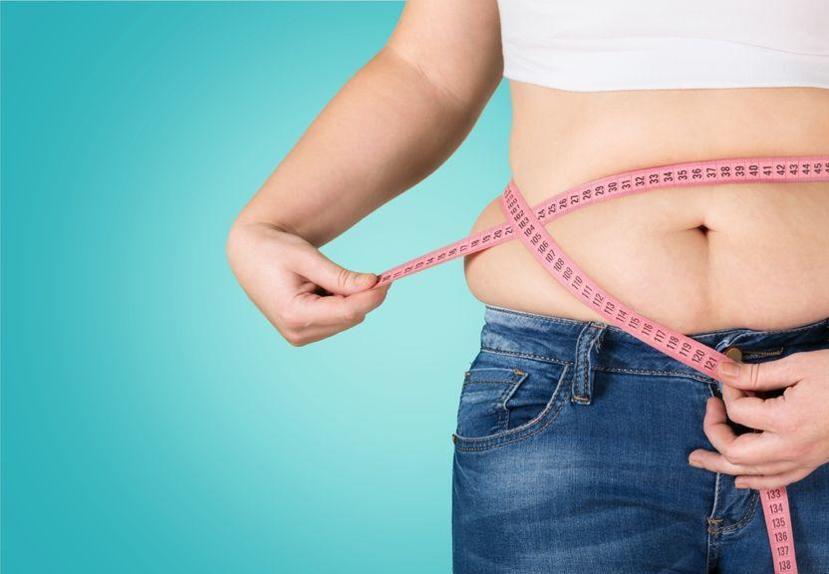 Chrisenia White is an acupuncturist practicing in NAPERVILLE, IL. Dr. White evaluates and treats patients based on the concepts of oriental medicine. Acupuncturists complete their evaluations by getting a patient history and looking at and touching the body. Then, they place very fine acupuncture needles into specific... more

Obesity has long been recognized as a ticking bomb; there are almost always complications linked with being overweight. So much so that obesity is the fifth leading cause of deaths, worldwide. One of the aforementioned complications associated with obesity is sleep apnea. In this article, we will be disusing both the conditions in detail and how they are linked to each other.

What is sleep apnea?

Sleep apnea or obstructive sleep apnea (OSA), a form of sleep apnea, is a chronic sleep disorder distinguished by recurring episodes of blockage of upper airways during sleep. These episodes of shallow or obstructed breathing may occur anywhere from a few seconds to a few minutes. Multiple occurrences are observed during the night.

You may be familiar with it in the form of snoring. Disrupted sleep results in daytime fatigue and sleepiness.

Individuals at a higher risk:

Some of the people that are at a higher risk of sleep apnea are:

What are the associated dangers?

Sleep apnea is usually the cause of underlying health problems. Although few problems are linked with the condition itself, it does not mean it isn’t dangerous. Obstructive sleep apnea can be threatening to not just an individual’s health but his or her routine functioning too. Dangers include:

What is visceral fat?

Amongst the different types of body fat, there is a type known as “visceral fat”, also dubbed as the “deep fat”. Compared to the subcutaneous fat – the type directly lying under the skin – visceral fat is found enveloping major organs such as kidneys, liver, and pancreas.

What are the causes?

The most common cause for accumulation of this fat is unhealthy eating habits. After every meal, a healthy individual’s blood sugar levels rise. The hormone insulin plays its part next by balancing this high sugar level. This part is crucial because prolonged high blood sugar levels can lead a slew of issues, such as thickened blood, etc.

Insulin, the “fat storage” hormone converts this excess of blood glucose and other sugars into another form, glycogen, and stored it in various cells. However, this can be done only up to a limit. In obese individuals, this limitation has been crossed.

The next storage destination is obvious: around the abdominal cavities. The more an individual consumes high glycemic index food, such as refined processed carbohydrates, other sugars, and processed starches like white bread, the more frequently this process occurs. Soon enough, the individual has an accumulation of visceral fat.

This elevated amount of insulin affects other hormone secreting glands which may lead hormone imbalances. Imbalances – such as high cortisol levels, high /low testosterone level in men /women, high or low estrogen levels – further shackle the individual into this vicious cycle of weight gain and obesity.

What are the associated dangers?

It is obvious this deep, underlying fat is a host to a wide variety of diseases and health issues. These problems arise from the fact that visceral fat is not dormant: it is active. In fact, fat tissue secretes about 300 compounds. While in a healthy and lean individual these hormones register well, they are not as compliant in overweight people. Moreover, this excess fat can lead to the production of a number of harmful compounds no one wants in their body. Furthermore, visceral fat is more susceptible to inflammation.

This cascade of affected hormones and chemicals shows how delicate the balance is with visceral fat. Therefore, the side effects of increased visceral fat resonate within the whole body. Some of them include higher risks of:

Establishing the link between Increased Visceral Fat and Sleep Apnea

Study 2:
Another older study reaffirms this link; although, no link is created between visceral fat and prevalence of sleep apnea, this study does show us that obese people are at a greater risk of sleeping disorders.

690 random participants were selected. Their mean aged were 46 and 56% were male. They were evaluated two times with 4 year breaks. One of the main outcome measures was the percentage change in apnea-hypoapnea index (AHI), in accordance to changes in weight.

The results conclusively proved a positive link: when compared to the stable weight, an increase of 10% in weight resulted in a whopping 32% increase of AHI. Similarly, a 10% decrease in weight caused AHI decrease of 26%.

These two researches are evidence enough to show us why obesity has been labeled as the fifth leading cause of deaths, worldwide. US has the highest percentage of obese people, in the world. Approximately 400,000 deaths occur per year due to obesity in the US.

Are you obese and suffering from obstructive sleep apnea? If the conditions resound with you, contact us now; let us help you.

Obesity is not just about fitting in your clothes anymore. It is a killer. Start your treatment today. Join Dr. Chrisenia White on this journey of weight loss and management through naturopathic medicine, and the right nutrition. Your sleep apnea can be cured – embark on this wellness journey today.

For information visit us at www.acurewellness.com