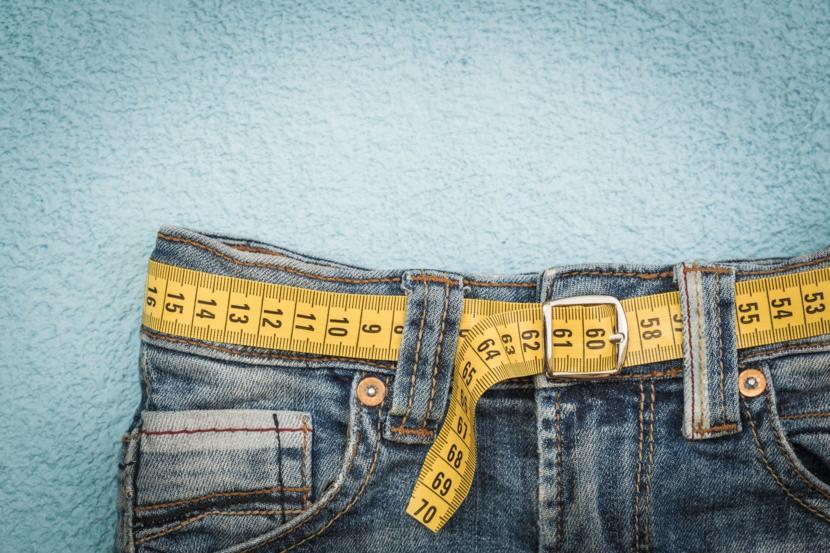 Can everyone just be honest for a few minutes? Does anyone think it is reasonable that 195 million people failed at their diets in the United States last year? Out of 205 million tries? That’s a 95% failure rate. Ninety. Five. Percent.

The first point we should take home from this is that: If you are among the chronic diet failers, you are not alone. In fact, it is way more common to fail diets than to succeed in them.

The third point – which may be the most important – is that the lean folks do not feel what you feel on the same program of diet and exercise. Your hunger hormone system ramps up and fights you every step of the way. Every day that goes by on a diet, this system tightens its grip on you – almost like being under water. The longer you stay under water without air, the more alarmed your body becomes until you burst to the surface and gasp for air. The longer you restrict your calories (with or without new exercise) the more alarmed your body becomes until you burst into a McDonald’s for relief.

Explaining the feeling of being trapped under water to someone who has never felt that response on a diet is impossible. As a result, no one believes you – and those on the lean side conclude that those who cannot lose weight on a diet must lack willpower (even though they themselves have never actually done it!) and a huge expanse is created between lean and overweight patients.

So, are we doomed to fail forever? Thankfully, no. Science has defined this point of failure during the last ten years. Maneuvers to work around it are finally here, and overweight folks are finding their way to the other side. It is a beautiful thing to watch people, after years and years of failed attempts, finally dodge the bullet and succeed.

It can only be done by dropping the 100-year-old negative calorie balance mentality, and shifting our focus to managing that response which has stopped so many people until know. We can accomplish our weight loss goals, but we must take a different road - and address what has blocked so many of us so far.

Dr. J. David Prologo is an interventionalradiologist, pain proceduralist, and obesity specialist. Dr. Prologo is an interventional radiologist whose research has focused on the application of image guided techniques to the delivery of stem cell therapies, the treatment of cancer pain, and for obesity management. He is a nationally recognized expert in ablative therapies and has pioneered several new procedures in the subspecialty – including the cryoablation of nerves.

Dr. Prologo also has Obesity Medicine Board certification (since 2016).

Is it true that naturopathy medicines only work with the right diet?

Diets can Determine the Way You Look