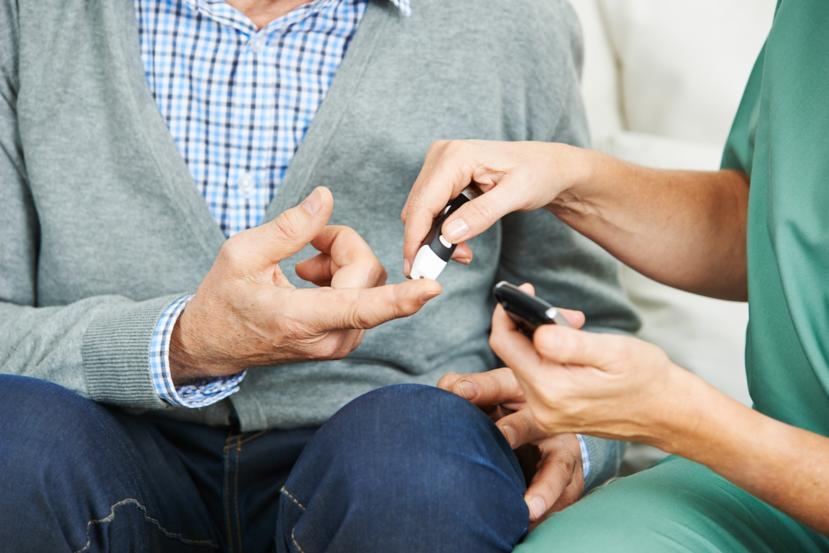 Dr. Carol Scuro is a Dentist practicing in Rochester, New York. Dr. Scuro specializes in preventing, diagnosing, and treating diseases and conditions associated with the mouth and overall dental health. Dentists are trained to carry out such treatment as professional cleaning, restorative, prosthodontic, and endodontic... more

Diabetes Mellitus, or diabetes as it is commonly called, is a disease in which unusually high levels of sugar are found in the blood due to the body’s inadequate utilization of insulin - a hormone manufactured in the pancreas to produce energy. There are two forms of diabetes: Type 1 and Type 2. People with Type 1 diabetes produce little or no insulin, and those with Type 2 diabetes produce normal or slight above average amounts of insulin, but the body has grown resistant to its effects, resulting in an insulin shortage.

The prevalence of diabetes has increased by 75 percent over the past 35 years. According to the Center for Disease Control, nearly 16 million Americans, or 5.9 percent of the population, live with the disease, and 5.4 million are unaware that they have the illness. As with the many infection-related complications of diabetes, gum disease is intrinsically linked to poor metabolic control.

Drs. Emery and Scuro have always treated periodontal (gum) disease to keep their patients healthy. They offer the latest laser treatments for this condition.

Dr. Carol Scuro is a Dentist practicing in Rochester, New York. Dr. Scuro specializes in preventing, diagnosing, and treating diseases and conditions associated with the mouth and overall dental health. Dentists are trained to carry out such treatment as professional cleaning, restorative, prosthodontic, and endodontic procedures, and performing examinations, among many others.

"We know that when you need dental care, the last thing you want to do is hunt down a specialist who will treat your concerns, and schedule a visit for months and months in advance. At Emery and Scuro DMD, PC, we built our practice specifically to cater to our patients' needs — from accidental chipped teeth to pain-free treatment plans, we'll find a way to take care of you and your smile."

My mother in law is 70 years old and is due for dialysis. How can I convince her to undergo the procedure?

What Are The Symptoms of Diabetes?