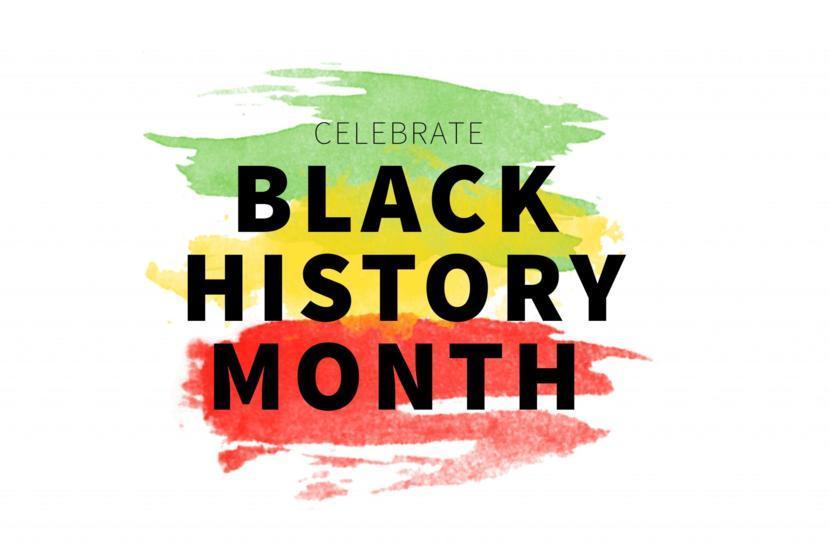 We are almost to the end of Black History Month and post-presidential election America finds itself as divided as was the case in 1871. Systemic racism has been identified in institutions and practices across the nation, the GOP, MOM (formerly POTUS), Rudy Giuliani, and Rightist paramilitary units like ProudBoys are being sued by the Congressional Black Caucus and the NAACP for KKK incitement specifically prohibited by a hypocritical 1871 Supreme Court decision. The availability and distribution of the Covid-19 vaccine is already a near disaster as Biden/Harris attempt to rectify the disastrous incompetency and politicization of the Trump administration. We find that the black population is extremely suspicious of the entire vaccination process because of unwarranted medical experimentation and unwarranted neglect by governmentally sponsored and private medical institutions since 1619.

The climate change that brings arctic air down to heretofore unknown latitudinal levels has produced freezing weather, gigantic snow, and hailstorms. We discover that there is a third grid a Texas grid independent of the eastern and western grid and specifically designed to keep the Federal government out of Texas business. As people in Texas suffer death and accident and worsening of SARS-CoV-2 outcomes due to unique inability to share power, we begin to see what dangerous lengths have been gone to avoid big government. That influential locals have prospered and profited and can either fly away or resort to private generators comes as no surprise. Meanwhile, total SARs deaths approach 450,000 in the U.S. Newer and more infectious varieties are emerging as some 11 to 12 million Americans have received some degree of vaccination.

How do I stop uncontrollable anxiety?

What mental illness can cause psychosis?