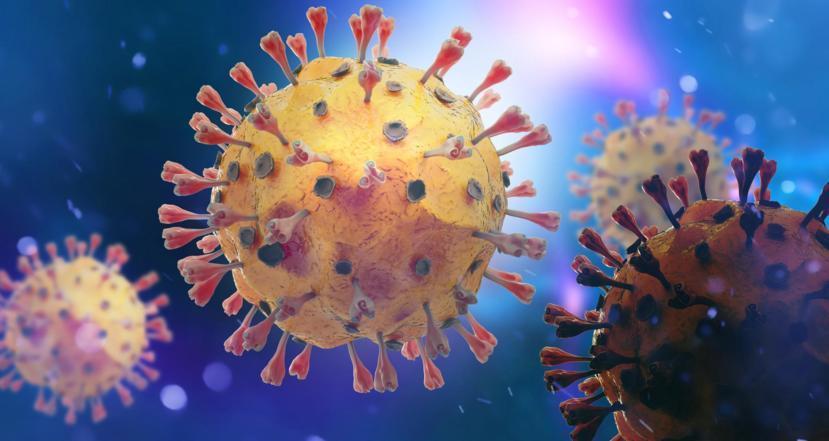 With new COVID-19 infections rising to approximately 130,000 every 1 to 3 days and delta and lambda strains becoming dominant, it's difficult to conceive of worse things. Florida and Texas lead the increment parade but even worse health news comes out of Texas. Despite the finding of a rare Roe vs Wade case (Mississippi) slated for Roberts court review in the Fall, the Supreme Court refused to review the Texas anti abortion bill. Women now can't get an abortion if a heartbeat is detectible. This is added to a beyond 6 weeks prohibition.

The Trump appointees to the court have opened the door to destruction of women's reproductive rights so much so that Chief Justice Roberts joined the liberal justices in dissent. Indeed this is the end of the Roberts court. Perhaps the Justices and the GOP seek common ground with the Taliban in female suppression. What a joke if Taliban 2.0 is more liberal than the GOP and the US Supreme Court.With climate change, world overpopulation, and pandemic surging, it's truly amazing to hear championing of saving millions of zygotes. It will also result in coat hanger, salt and vinegar procedures. It's also a pathological paradox that the poor and visible minority will numerically be most affected. Certainly the neo-nazis and racists don't really want population increase in these groups.