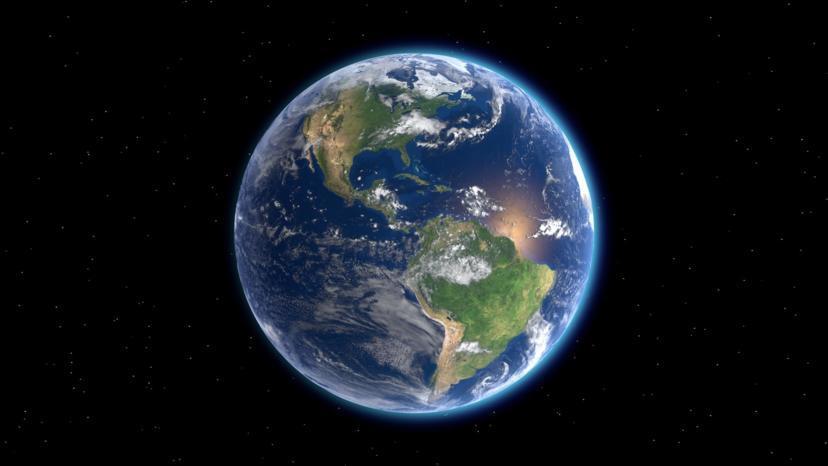 Many moons ago, William Shatner in his personification of Captain Kirk commented on an article written by my son, Jeff the neurosurgeon, on stroke and its prevention. Though their age difference was about 30 years, the curiosity and intelligence of Shatner came through in his praise of Jeff and his knowledge of stroke causation, risk, and amelioration. Captain Kirk has had the benefit of a number of surgical procedures like open heart surgery, coronary artery resection, and aneurysm removal, but the intelligence and life loving curiosity has persisted.

Whatever we may think of billionaires making more billions by renting out 11 minutes of extra-orbital flight with 4 minutes of weightlessness, Captain Kirk informs us that the blue planet is blue only because of a thin skin of atmosphere akin to the skin of an apple with lifelessness stretching beyond. A religious experience to be sure but a reminder that the blue planet requires care and concern if it is to remain a haven for Homo sapiens until the sun reclaims it or more accurately until the sun makes it unliveable.

As I recover from my endoscopic procedures and think about the competencies of the performers, I realize that much of the performance mantle has passed from physicians to skilled nurse practitioners, etc. I overheard many requests for physician contact and communication that were turned down because of the operant business model or because physicians were not in control of the dialogue.

For those who reach for the shamanistic comfort of the physician's role, it is hard to understand that the privilege of that was never universal but was always class and wealth conditioned. So, to my grandson Alex, now a psychiatric resident, and my son Jeff, a distinguished neurosurgeon, and my daughter Julie, defending those who are exploited, it may be that exploitation and victimization may be the modus operandi of living creatures with more concerns trailing in the hierarchy of survival.

What is the best mood stabilizer for anxiety?

Is psychotherapy effective for the elderly?