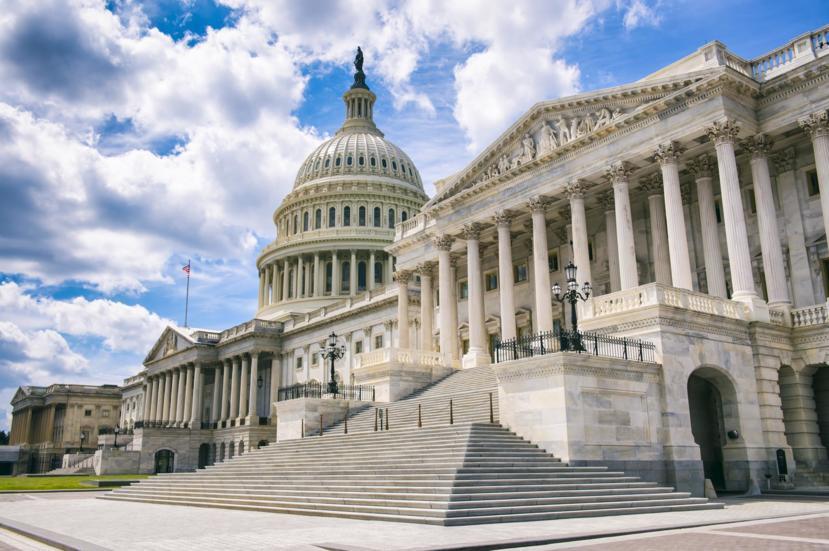 Five people are dead as a result of MOM (aka POTUS) inspired and spiritually led rioting and sedition at the nation's core of government. There is no question that the President called out his rabid followers. It is likely that the Biden/Harris victory and the defeat of the Republican senatorial candidates in Georgia were contributed to by the over 250,000 unnecessary deaths from SARS-CoV-2.

A new mutation of the spike has been found in South Africa and a remote region of Mongolian Russia which according to Gottlieb is significantly more infectious and resistant to our current vaccines. With 250,000 Americans dying yesterday from SARS and the revelation that 59% of Covid transmission is from symptomless carriers, the lack of top-down coercive enforcement of social distancing, masking, and triaging enhances disaster.

With the Capitol debacle and the likelihood that MOM's refusal of innocuation masking, and insistence on election illegitimacy, will bring forth more physical violence directed against health care providers. We now know that Trump will not attend the inauguration. It is probable that he will not have to be physically removed from the White House. But the fascistic input has penetrated deep into the fabric of America.

Can a binge eating disorder be linked to anxiety?