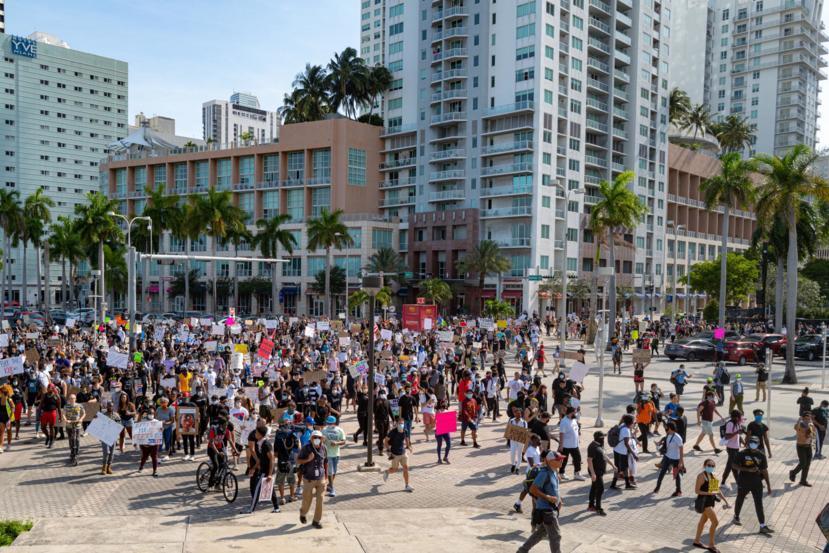 There are some 40 million core Trumpers who are disdaining masks, social distancing, and election results, and who may represent a wellspring for a mutated SARS-CoV-2 virus. They are joined by close to 30 million who are willing to believe that Trump won the election or that the results may be the result of fraud. Biden and Harris thus become grinches who emerged All Hallows night to destroy Halloween, Thanksgiving, Christmas, doom a Happy New Year, and whose takeover of the reins of government must be delayed giving a bought SCOTUS a shot at returning the throne to Emperor Trump.

While MOM (aka POTUS) luxuriates in Mar a Lago at the taxpayer's expense. There will be no welcoming of Biden, there will be withholding of 23 million dollars (withheld from transition use) at least until December 8th when electoral college approval of the election results are forthcoming. This means that Biden Harris transition teams have only voluntary funds or leftover campaign funds to operate with. Of course, the billionaires who have relentlessly profited over the past twenty years could fund the deficit.

The Trump administration is in no hurry to work in transition mode since MOM has removed the functioning administrators so there is no one to link or sync with. In the health area, acting commissioners have either been dismissed or not appointed. This accounts for the spectacle of several weeks past of Jared Kushner sitting on a high chair and telling Governors and Mayors that they needed to kiss the ring of the great leader in order to get help with Covid-19 and other emergency needs since the money was the President's and those who hadn't been sufficiently obeisant would simply have to watch their people suffer and die.

So, your complaints and inquiries sent through your local officials to state officials and on up to the federal level find no nexus at that level; all such having been removed by Emperor Trump. Thus money that could have helped California fires was used to help Puerto Rico when the arrival of such funds could affect a Latino vote. When California fire relief was found it came from either FEMA or social security. All at the discretion of the autocrat. So, if Biden uses executive orders to get things done (assuming GOP non-cooperation), he will be seen as acting dictatorially. MOM non-cooperation and GOP subservience thereto will account for 25 to 75 thousand more deaths from SARS than necessary. Operation WARP speed etc. notwithstanding.

Can social workers suffer from depression?