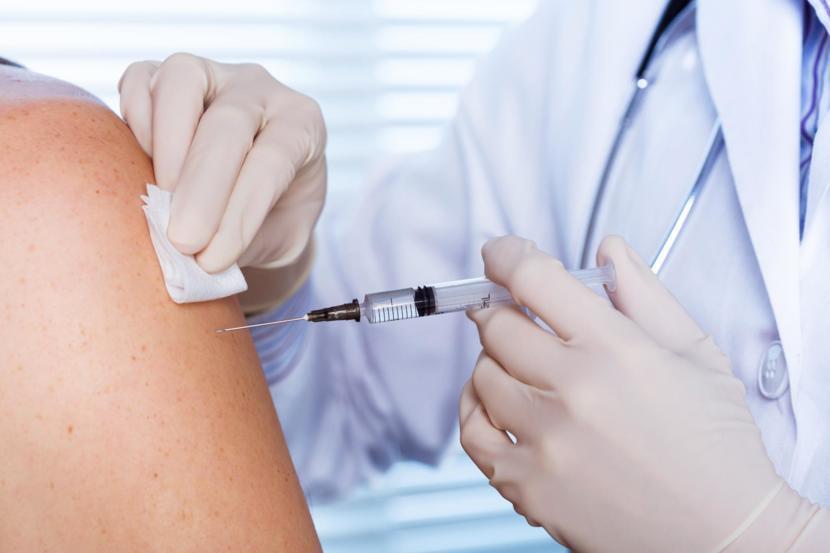 We are now aware of The New York Times and The Wall Street Journal reports of the locations traveled to by the RNC, this includes Sioux City, Charlottesville, and White House South Lawn attendees. The tracker function of cell phone use is apparently a public domain issue as long as it doesn't involve content. So, attendees at the Trump gatherings where masks and social distancing were mostly ignored have traveled to locations where infection rates are climbing, including Arizona, Florida, Alabama, Louisiana, North Carolina, Mississippi, etc.

The first death from the Lucasville motorcyclist rally has been reported in Minnesota. Despite urging by Trump and Pence to buckle up and just play the game. Most college sports have either shut down or will not allow sizable audiences. It is hard to understand why such a gung-ho attitude dominated GOP politics except for the justification of never having developed, never mind implemented, an anti-pandemic plan. The numbers of Covid-19 related deaths in the USA have soared past 186,000 and some 4.25 million are infected.

The politicization of the issues around Administration ineptitude has led to a call for vaccination readiness by the CDC by Halloween. FOOLISH AND DANGEROUS! VACCINE IS UNTESTED FOR SAFETY IN HUMAN TRIALS. There is little reason to believe that it can be effective. Reinfection cases are multiplying, Fauci and Birx are openly critical and increasingly vilified. There are now books about MOM's unfeelingness, selfishness, and greed as well as books and articles about post hemorrhagic brain injury in a narcissistic sociopath occupying the White House. As a nation, we are failing to acknowledge that MOM is an outcome rather than a cause. Racism (somehow I like the European Racialism better) and acceptance of white privilege, police and judicial injustice, misogyny, anti-gay and lesbian practices and abuse of the health service system in favor of profit are all part of an evolution.

When should I stop taking antidepressants?

Can you fully recover from schizophrenia?

Does anxiety affect your appetite?