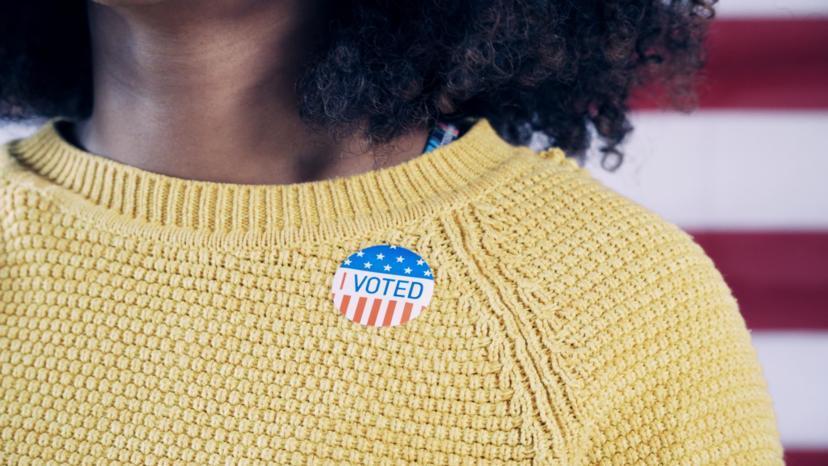 Five days to go and 80 million people have already voted. But 500,000 new Covid-19 cases have been reported in the USA in the past week. The Trump son-in-law fresh from his assertion that Blacks show little interest in being successful now boasts that his father-in-law has taken the discourse about the disease away from the doctors. In the face of 250,000 deaths, many of which were avoidable by the use of masks and social distancing, and the lying to America documented by Woodward, this is a demonstration of crass criminal indifference on the part of America's pseudo royals.

The question of new surge or upsurge is to me more than a semantic one. For me, a second wave requires a change in the dynamic of delivery. A change in the antigenicity of the virus, change in the addition of a previously unknown animal or insect vector, or the addition of a traveling agent viral or bacterial-like Flu or Tuberculosis. Experience indicates the lethality of a second wave to be greater than a first.
We witnessed the installation of associate supreme court justice Amy Barett. It is hard not to view her insistence on Clarence Thomas conducting the installation as a rebuke to the chief justice despite her claim of originality similar to that of the late Scalia. We note in passing that she has broken Thomas' record for narrowness of plurality, her's being four while his was nine. Biden is still haunted by his handling of the Virginia Hill hearings which allowed Clarence Thomas access to the bench. The new associate justice did not participate in a vote where prior discussion on the court was ongoing but apparently intends to vote on upcoming issues such as Roe vs Wade, ACA renewal, and possibly worst of all, ballot validity issues which could hand a lost election back to Trump.

What is the best medicine for panic attacks?

Viral Vituperation in the Great Debate

Do antidepressants work for anxiety?