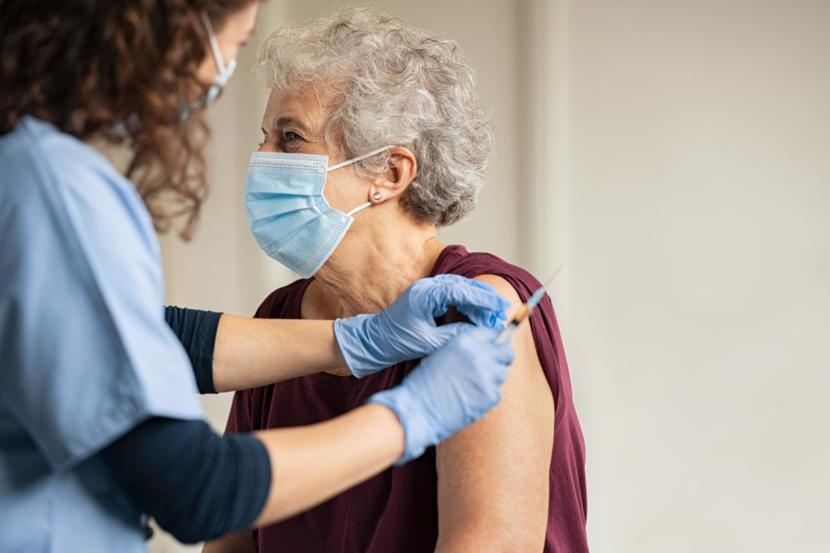 The number of reported cases of SARS-CoV-2 is now well above 400,000 and is expected to exceed one half million by the end of February. The production of vaccines with the necessary FDA-approval has been unduly politicized by operation warp speed and through DHEW political DHEW appointments and firings. MOM, former POTUS, turned the distribution of inadequate supplies into a lottery where states, cities, and districts competed against one another. Biden and Harris are operating under Biden's reorganizational executive order.

By virtue of executive order, the USA is back in WHO and again a recipient of up-to-date information about the virus, its mutations and infectivity, and mortality statistics worldwide. We are facing a world wherein strong men and Firstism offer psychological nurturance for those and where the US is no longer seen as a savior of life, liberty, and the pursuit of happiness.

It is now clear that Trump and his administration backed by the GOP were intentionally forcing the economy open not only for Wall Street but also for hardy, youthful members of Main Street, Deep Valley, and Sleepy Hollow. Acknowledgment of the real danger of Covid-19 interfered with this agenda and didn't occur. As a result, some one quarter-million Americans may have died needlessly. If the new measures proposed fall by the wayside, the arrival of spring/Easter could bring the documented infected number to one in excess of one million.

Is there a medication that treats both depression and anxiety?

Can panic disorders be cured?

Does behavioral therapy work for autism?