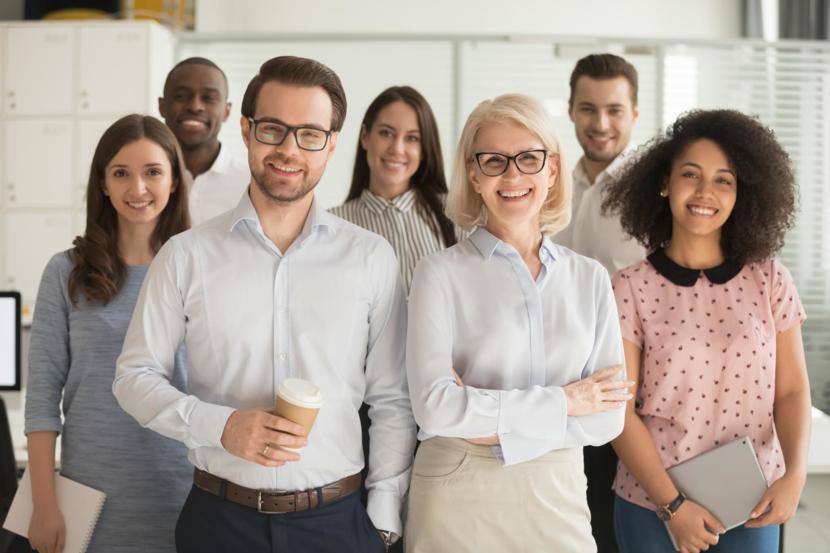 The alarming response of California, New York, and regions not controlled by the Republicans, to concepts like mandates for masking, social distancing, and proof of vaccination to avoid retesting for infections is a tribute to politicization, stupidity, inner conflict, the biases of big contributors and manipulation for major profit by representatives of Big Pharma and burgeoning business model medical practices. Recently, there have been a series of dismissals from prestigious institutions by faculty whose opinions were opposed by monied interests. The opinion and ruling that ideas that can cause upset like CRT have to be accompanied by alternative concepts introducing more comforting to a once-dominant ruling class is an insult to logic and truth-seeking. The existence of a new variant of the already deadly SARS-CoV-2 virus is a new threat to human existence as the virus adapts to a proliferates in response to climate change and the silly assumption that good old relationships must resist the implications of Critical Race Theory.

The teacher takes the sociopolitical environment as a given and is always a carrier of those norms and shortcomings. The army of lobbyists, staff of lawyers, etc, that protect the business aspect of life is appalling, and with the help of a judicial system which if not caught up in politicization, represents the protection of the business aspect of medical care. The refusal to allow medicare to negotiate prescription prices represents a huge victory for Big Pharma and its army of lawyers and bought politicians. It now appears that Big Pharma has paid generic drug producers to delay their production of drugs that are no longer exclusive or approaching exclusivity. The name drugs have won the right to advertise their product on TV and wireless encouraging the public to demand their doctors to prescribe drugs that more often than not have deleterious side effects.

Peer review has also been a disappointment since the reviewers that are resource challenged often have no easily viewed opportunity to profit from drug approval, they often miss the interpretation of data linkage to the drug companies that often exists. I have recommended psychoactive agents and neuroleptics often mistakenly supporting 2nd or 3rd generation drugs that replace symptomatology like tardive dyskinesia with more subtle dystonias or even the same or more accentuated dyskinesia symptoms. I have made recommendations in Germany, Jamaica, St. Kitts, Ireland, and Japan with a naive faith in drug company integrity.

I reclaim the identity of the educator that is to say that I find the responsibility to identify the sociopolitical environment in which learning is taking place my responsibility and apologize for accepting the role of agent whenever I have acted instrumentally. When that is done I see that the role of a teacher has been and must be as the purveyor of the values of a politically dominant majority. The Dawn of Everything is New History of Humanity by Gruber and Wengrow is recommended. Both of these individuals have been damaged by their support of the ill-fated Occupy movement and whose demise is most probably related to hardships coming out of the associated persecution.

Executive Functions in Parents With ADHD

How to manage mental health during quarantine?