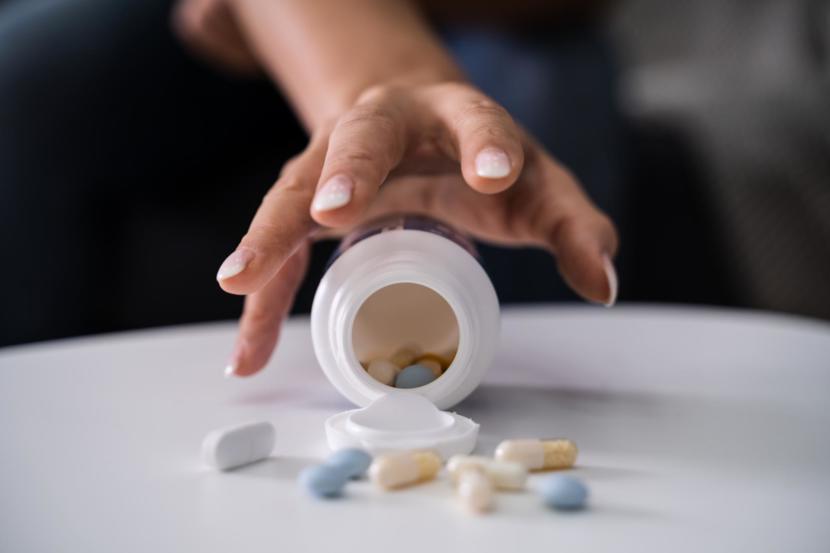 There were 393 million guns estimated to have been in the hands of Americans in 2017. Most were not of the AKR variety. There were some 40 to 90 million victims of addiction excluding alcoholism. In today's world, methamphetamine addiction has possessed some 40 million Americans all by itself. Opioid addiction has climbed with the aid of pharmaceutical manufacture and physician prescription accounting for the bulk of it. The use of fentanyl smuggled in from China and acquired by the drug cartels of the world for mixing with traditional illicit heroin burgeoned. Addiction, gun control, domestic violence, sedition, insurrection, etc. call for the availability of federal policing.

Merrick Garland's arrival in Chicago and his creation of a special federal force to deal with 400 plus homicides since last Saturday with the killing of some half dozen Chicago policemen and women is meaningful. The governor of Texas has announced that his Texas Rangers and police will arrest and imprison the Texas Democrat legislators who fled to Washington to deny a quorum to supporters of voter suppression legislation. Biden could assign federal Marshals to protect them, those Marshals would find themselves surrounded and outgunned by Texas lawmen and gun toting racists. Next step...Biden would have to mobilize the National Guard. Meanwhile, the delta variant of SARS is proliferating at the rate of some 2000 per hour and producing breakthrough illness in some of those fully vaccinated.

How long does it take to get used to antidepressants?

Can antidepressants make you more emotional?

What happens if you drink alcohol while taking antidepressants?