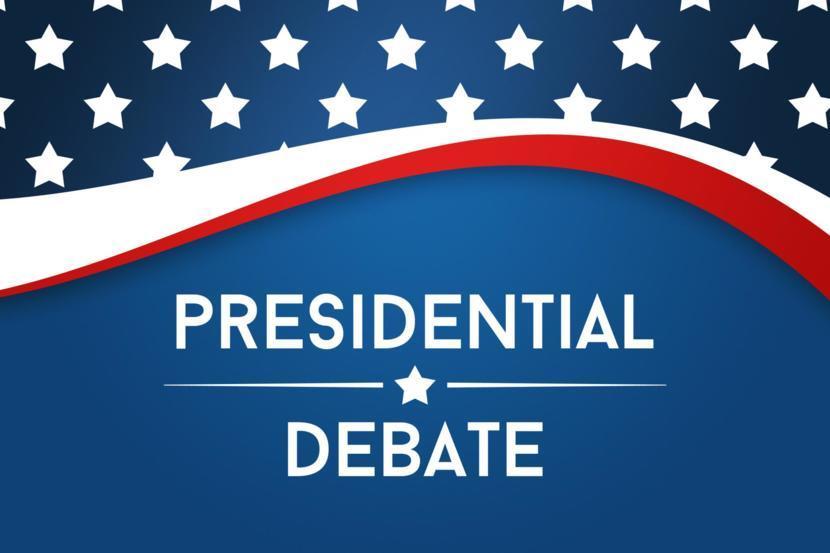 Yesterday evening the first of the presidential debates took place. It had been moved from Notre Dame to Case Western Reserve. Two septuagenarian white males contested under rules of order set by a congressional debate committee and operated by a near septuagenarian Fox News journalist. The bullying aggression of the President could not be controlled and was clearly substituted for idea content and lucidity. MOM aka POTUS lied about almost everything but most clearly about health care. His agenda for the repeal of the Affordable Care Act, the elimination of pre-existing condition protection, the substitution of local plans with high copayment higher fees for women, and the elimination of Roe v Wade with its protections is high on his agenda and tied to his Amy Barrett supreme court nomination. It is clear that he is counting on disputing ballot cast election and letting the election be decided by SCOTUS decision where he has a preponderance of Republican-appointed Justices.

In a Medscape sponsored Internet broadcast this a.m., Andrew Willner and Daniel Friedman discussed SUDEP in light of a three-site study conducted by Friedman. SUDEP or sudden unexplained death in epilepsy has long been known to be higher by three or four times in low-income minority populations than in high-income non-minority populations. The study found that while the incidence discrepancy persisted there was an overall fall in the occurrence of the entity. Most noteworthy a three to four times greater fall in the minority population cohort. In the absence of any drug or procedural breakthrough, the researchers conclude that overall better attention to health matters through Medicaid and ACA availability is causal. MOM's efforts to end government support for health care except for cheap unreliable and evanescent plans will be crippling if carried out.

What is the best non-addictive anti-anxiety medication?