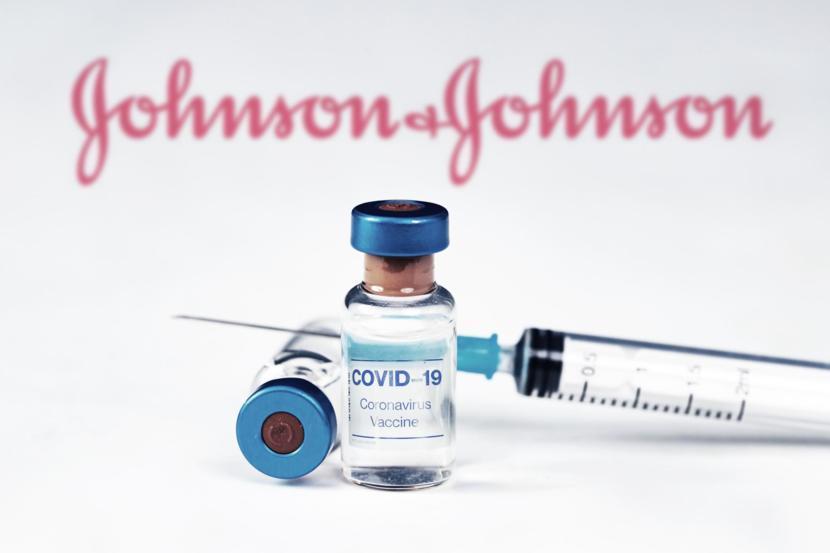 There is a nationwide surge in covid cases in nearly half the country. The epicenter of the pandemic in the USA is the state of Michigan and the surge is apparently due to the new covid variants that may show resistance to current vaccines. The loss of the adenovirus vaccines (Johnson & Johnson and AstraZeneca to the threat of cerebropulmonary embolism require a halt to the use of these vaccines until much more information can be gathered. The b117 variant has emerged as the dominant covid strain and may require a third vaccination within a year before going endemic and requiring annual injection along with something like flu. There are other variants (South Africa, Brazil) that spreading worldwide will have to be acknowledged. Apparently, current vaccines can be modified as necessary. But this requires public patience and cooperation, maintenance of social distancing and masking, and cessation of public openings of restaurants, bars, beaches, etc., which apparently is crumbling. The elderly with an 80% chance of dying if infected need to be especially avoidant.

New episodes of gun violence are being reported almost daily; there are apparently disturbing associations between some active military, some former military, some paramilitary, some active police forces, and American extremism with encrypted communication through the internet now in ascendancy over social networks. These malicious elements are now centering around The Big Lie and the would-be emperor of the USA (MOM formerly aka POTUS). The latest episode, FedEx at Indianapolis coincides with the 14th anniversary of Virginia Tech. We are disgusted by the rash of police violence directed against blacks and browns and the stock training excuses offered up in defense of the killings. Warriors instead of guardians patrol the inner cities. The training of warriors instead of the education of guardians is the keynote theme. Chauvin appears to be simply a murderer. Springer appears to be the victim of her own unconscious transformation but nevertheless triggered by her inner demand for respect by inferiors (her trainee and her victim).
(Adam Toledo, Daunte Wright, Protected and Served?

What are the treatment options for Alzheimer's disease?

How to help 20 year old son with opioid addiction?

Can psychotherapy help with breakups?