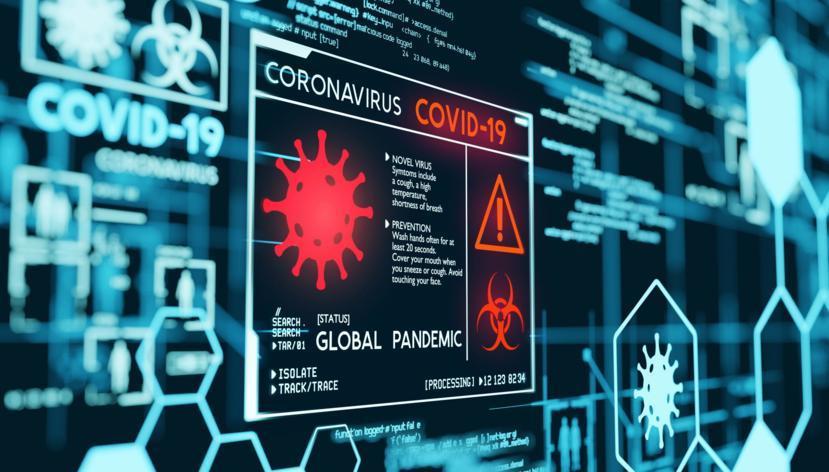 The military salutation as orders, is handed down (U.S. Navy) indicating mandatory compliance, can be applied to the office of the Presidency. It indicates a course of action that should have been taken as early as last November and no later than February of this year. The re-emergence of Bob Woodward as Conan the Destroyer with 18 recorded interviews with MOM aka POTUS tells us that the President was fully knowledgeable about the lethality of SARS-CoV-2, and not only failed to mobilize a response but lied to America about infectiousness and lethality.

The vanity and pathological faith in his ability to mesmerize and enslave are characteristic of a narcissistic psychopath and fully compatible with inciting a Helter Skelter race war scenario and frightens the hell out of the sane among us who remember that MOM has control of the nuclear codes. It is now clear that a minimum of 50,000 lives could have been saved. Woodward had this information for many months. Did he have a responsibility (non-journalistic) to sound an alarm? I think so. Michael Cohen has published his book about a Raging Trump. He fears that MOM will bring us all to ruin as does Trump's niece and her aunt, Trump's sister. Once again MOM is an outcome of greed, stupidity, racism, sexism, venality, and refusal to secure a safety net around U.S. citizens.

Cam I operate machinery on my medication?

Which form of therapy is most effective for panic attacks?

What is individual cognitive behavioral therapy?