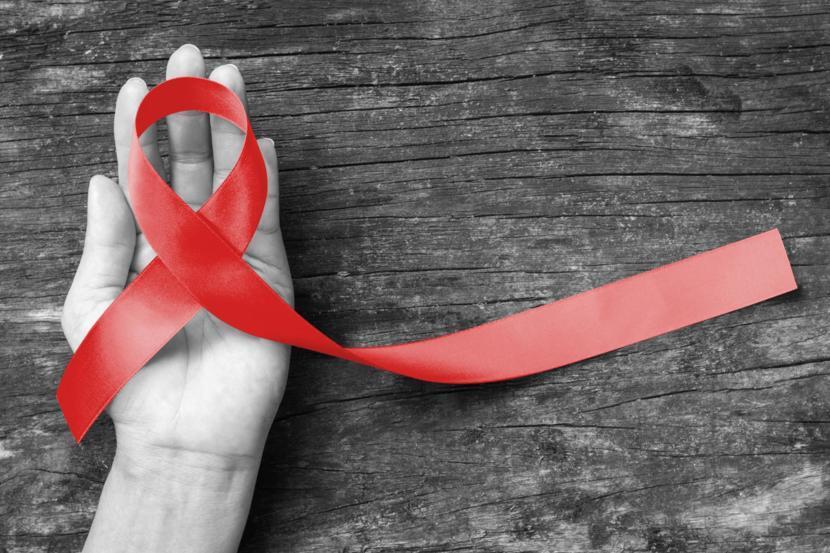 Yesterday was HIV remembrance day. Reminding us of the terror of the 1980s, and that pandemic etiologic agent is still around but controlled by science not euphemism, and linkable to the new scourge. Rush Limbaugh shared a pitiable communication from a follower who in despair called out to his hero to gain the attention of his leader, MOM (AKA POTUS) in order to receive some notice, attention, or sympathy. The follower whose name Limbaugh gave but I will not say, said that he had contracted the disease but was feeling hopeless well before.

He offered his life to the cause but needed some acknowledgment. Limbaugh will not succeed in getting a personal empathetic response from MOM since the narcissistic sociopath occupying the presidency is incapable of so doing. Heine whose poems were burned by Nazis had a sense of despair (from zwei grenadier)...Was meint mir weib, was meint mir kind...Dann reitet der kaiser voll über mein grab...Wife and children, life itself, lack meaning until the LEADER rides over the grave and the follower rises up to serve. Heine who was Jewish did not live to see or experience the horrors of Nazi Germany and may have simply been artistically reflecting a mood.

The promise of American democracy is already compromised by attacks on a free press, disassembly of key parts of governmental structure, international arrangement disassembly, restructuring for personal profit, and restructuring to favor Putin's Russia. The interference with handing over the reins of government while disputing the election outcome is literally costing American lives pursuant to delay and politicizing. One American is dying from SARS every 35 minutes while Biden and co are just getting information, and resistance to vaccination, masking, and social distancing are increasing in America (and the world's) holiday mood.

Do antidepressants change your genetics?

What are the treatment options for Alzheimer's disease?