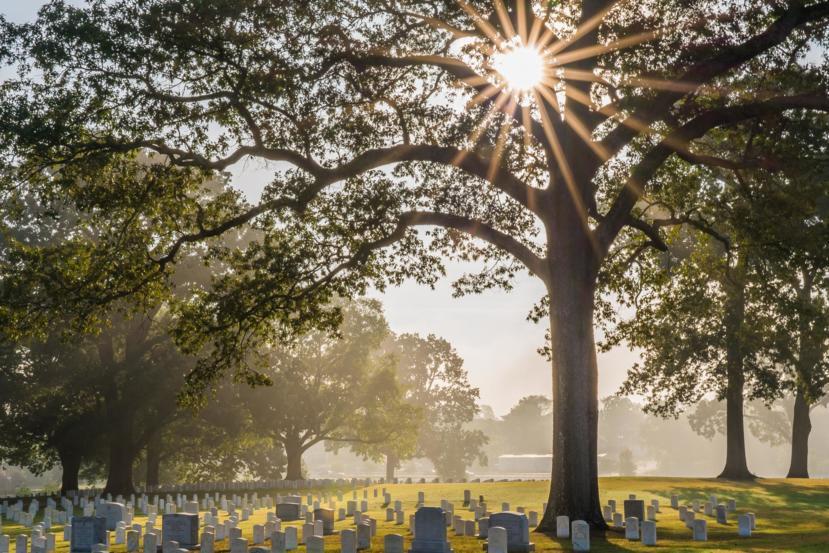 If you had been thinking of shuffling off to Buffalo, NY, maybe you should not. The Monday morning news is full of the reasons why the shuffle can stand rethinking. Apparently, an 18-year-old white male shot 13 people with a modified AR-15 assault rifle outside and inside a Topps store in Buffalo, NY. The sickening tale of a 200-mile trip, paramilitary gear, live streaming, and hating Blacks, Jews, and Asians is familiar. There was an assault on a church in Orange County with one heroic death instrumental in foiling it.

In the spring/summer issue of Columbia magazine, Joel Simon a fellow at Columbia's Tow Center for Digital Journalism previewed his new book (with coauthor Mahoney (?) "How censorship and lies made the world sicker and less free." The essential point is that authoritarianism surged in response to the pandemic to ward off recession and economic mayhem. Misinformation, disinformation, and censorship are more widely used and the pillars of democracy are having trouble keeping the demons at bay at home and are much less likely to protest foreign misbehavior. The U.S presidency from 2016 to 2020 was a major offender with the techniques culminating in the Big Lie and the assault on Jan 6 on the Capitol.

It's this environment that launched an 18-year-old white misfit on a 200-mile trip to find a place where blacks were enjoying the fruits of their labor, to live stream the murders, and claim vengeance for a replaced white race. This isn't mental illness this is hate. McNaughten (would he have done it with a policeman's hand on his shoulder?) has no place here. We watch a hypocritical Republican party declare mental illness yet call for punishment and then (McConnell and friends) show up in Ukraine to usurp presidential prerogative by acting as though the GOP is guaranteeing continued support to Zelenskyy. The murders were a sequel to Charlottesville, trying to get dirt on Hunter Biden and failing to allow Zelenskyy to buy arms encouraged Putin. There is a collection of vipers in our midst challenging the basic tenets of American democracy.

How can I get rid of drug addiction?

Can you go to therapy for stress?