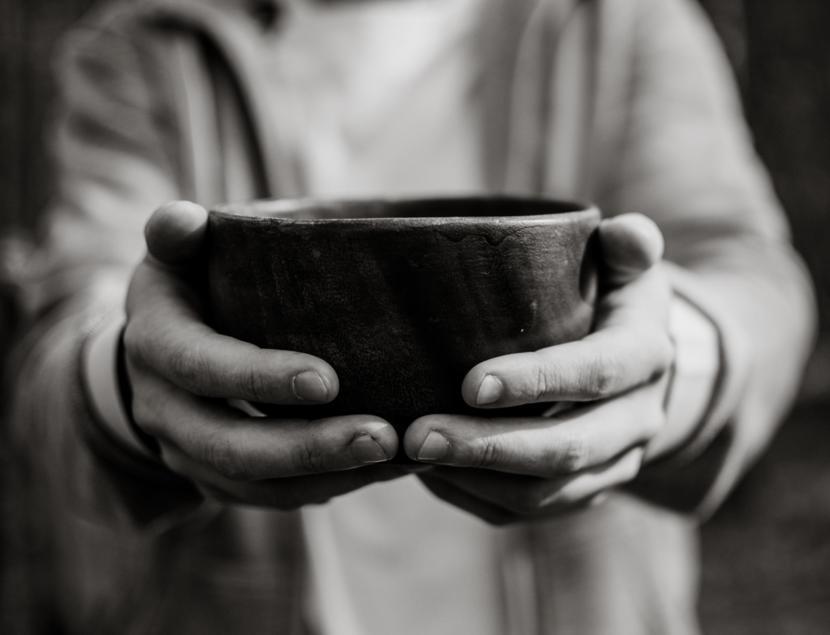 Thank you KG for forwarding the excellent summary of the history and origin of the SARS-CoV-2 article written by a capable virologist and researcher. I will not identify him further to spare repetition of the nonsense about peer review. The cognoscenti act as though this is important, I disagree, in this context, is irrelevant. The first thing to be noted is that with Wuhan at its center and its spread from analysis of brains, livers and live connective tissue, following in this context, differential spread among the elderly is noteworthy. The sale of bushmeat is notable and the resemblance to the spread of Ebola in Africa is quite striking. There is no indication of a laboratory origin of the disorder at any stage of the process. The illness moved inexorably from the periphery of Wuhan toward the center, ignoring data of this sort is in my view on par with fostering disinformation.

We are seeing the unfolding of an evolutionary process taking place inexorably, peace or war, feast or not, but particularly favored by famine. We will exceed 600 million infections and 4 million deaths worldwide. The introduction of racist views into the discussion brings up that aspect of human nature ever-present and readily available to between 20 and 60 percent of us. When present in leadership easily called evil. Infectivity is the secret to viral success. Apparently, the reduced severity of symptoms encourages the loosening of precautions to the point where proliferation accelerates.

No Need For Chaos Theory

Can I get addicted to my medication for OCD anxiety and depression?

What is a high depression score?