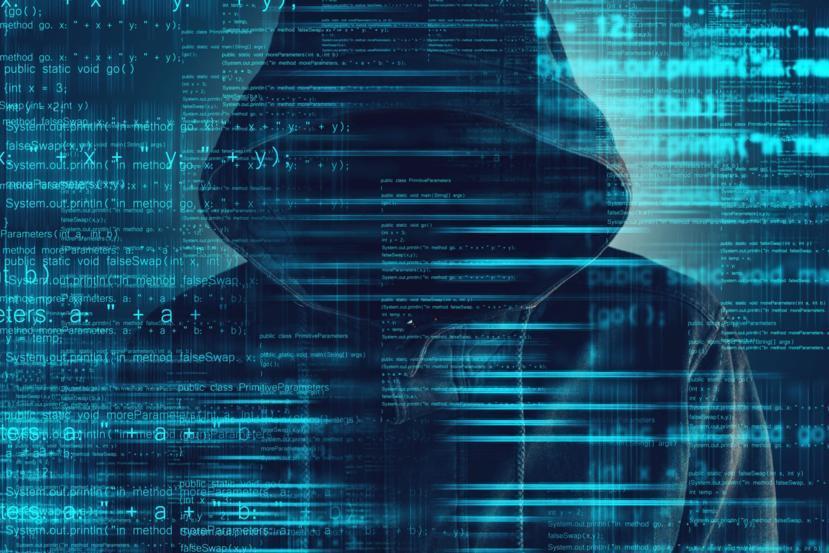 There have been 309,000 deaths with 2 Americans dying every 50 seconds. We have 18% of world mortality and infectivity statistics while only 4% of the world population. A mutation in the spike protein of SARS-CoV-2 identified in Southern England with impact on vaccine effectiveness basically unknown although no impact is expected adds to the morass. The economic impact in the U.S. and around the world continues devastatingly. The belated acknowledgment of elective validity by McConnell and others may be accompanied by some form of Covid-19 emergency relief but size thereof and applicability are issues and the need for Presidential approval will probably delay even halfhearted measures until after January 20th. The call for refrigerator trucks and bags for bodies is outracing calls for refrigerated trucks and lockers to transport and store Covid vaccines.

As if this were not enough, FireEye a cybersecurity company, revealed a massive hack of their data and retrospectively a preceding and ongoing hack of the many clients under their protection including most governmental offices and functions. The Governmental Office of Cybersecurity investigation under MOM has been virtually non-operative with respect to Russia, China, North and South Korea, Philippines, Saudi Arabia, and many other countries where mutual admiration has been fostered by our President. With 40% of the U.S. population objecting to the Presidential election result and the likelihood that Moscow Mitch will limitedly cooperate with Biden/Harris will have to contribute to the growth of the American executive by having to lean heavily on executive orders.

Can a psychiatrist help someone who is losing their memory?

Does CBT work for low self esteem?

What is pre-divorce counseling?