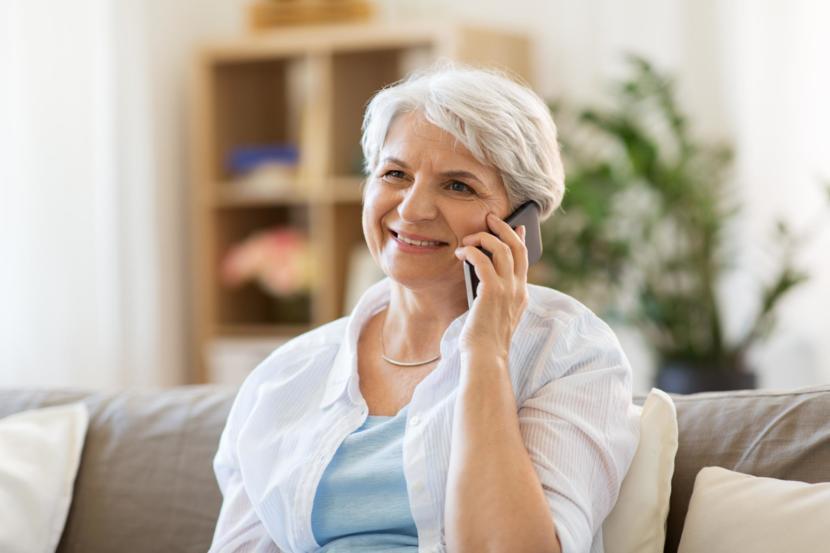 This post is in acknowledgment of the particular vulnerability of the elderly but is also in recognition of the intrapsychic stress associated with SARS-CoV-2 sheltering, distancing, and economic hardship. There is access to age, vital statistics, etc, online through more or less standardized searches often free of charge but often with a minimum investment of capital. In the last several months my wife and I (despite blocking and not answering unknown callers) have been assaulted with messages left. There is the 'This is Hector from Social Security we have detected unusual activity indicating security breaches, call immediately to avoid closure of your account', there is the 'This is your grandson, I'm in jail send money', there is the 'This is your friend (with an email name or address, usually valid, I'm in Timbuktoo and need money.'

The most sophisticated scam leans upon a previously identified scam with an identified Russian Hacker selling nonexistent iPhones on the net and charging the fee to an Amazon account. The new scammers identify themselves as Amazon Fraud & Claims and offer to investigate, clean, and make whole. They identify the Russian scammer and urge reporting to the FBI. Having established a base of familiarity on the third day they claim to be putting $50 in a credit card account but it must always be a debit card, failing at this they then try to access bank accounts using a device that falsely identifies an overpayment to your account which has to be returned. This device is an app rigged to falsely identify your account. Your non doctored computer will show no activity. American scammers come from anywhere but Texas, Central Michigan, Philadelphia, and Newark, NJ, seem to have more than their due. There are a lot of scammers from Europe and India. Nigerian scammers pretend residence in England, Scotland, Ireland, and Canada. Indian scammers tend to use British English use zed for Z and asterisk for ampersand, look for names like Zadesh and Wilbur Gordon.

The next admonition is against questionable ethics on the part of a nursing home promising to add committed new subscribers to their Covid-19 availability list with the same priority as current occupants. No lying here, no fraud, but possible trading on fear and confusion. In pursuing some of these questions I discovered that the bright and helpful person at California Medical Board could only give telephone numbers to Federal authorities who were totally disorganized and useless because they were unhinged from operational status by the satanic sociopath who ordered the Capitol assault.

Is There a Difference Between a Psychologist and a Psychiatrist?

Revisiting Ebola With A View Of The Future