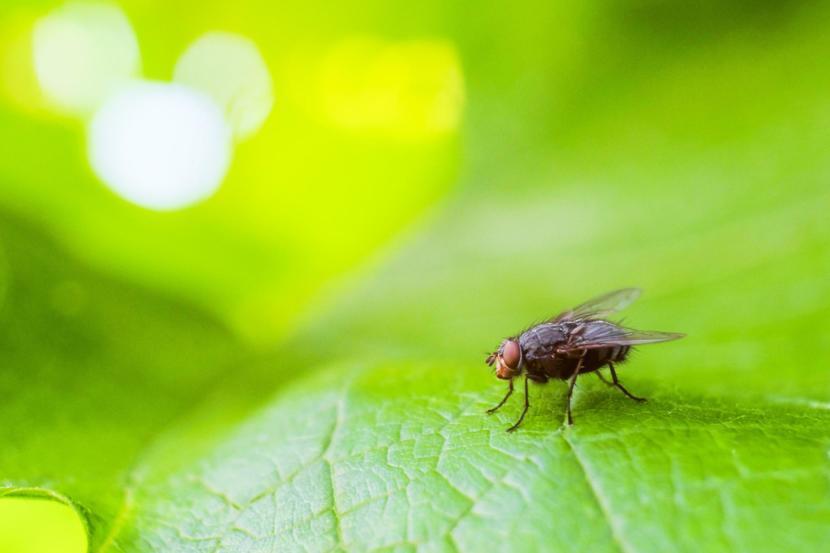 Last night we were treated to a sorry spectacle of a debate between the two vice presidential candidates. They were each allotted two minutes to answer questions in 5 or 6 categories. The moderator was a woman journalist from USA Today. The first thing that was noteworthy was Pence overrunning his time and ignoring the moderator's attempts to rein him in. The second thing to be noted was Pence's interrupting Harris' commentary and time undeterred by female remonstrations. The third thing to be noted was the firmer control and ignoring of Harris' protests by the moderator.

The end result of this was an imbalance of speaking time in favor of Pence. This speaking time advantage did not result in an explanation of the disastrous non-handling of the Covid-19 pandemic with pure Covid-19 deaths heading toward 300,000 and infections in the USA toward 2 million. This may explain the peregrinations of the fly toward a natural environment of horse or bull or human puckey, carefully coiffured.

Meanwhile back at the ranch, the number of White House intimates infected by the virus has reached 32 with 4 or 5 seriously ill and one or two possibly near death. This confirms muted expert concerns that the MOM aka POTUS rallies were and are super spreader events. The President (with dexamethasone, monoclonal antibody cocktails, and other drugs unaffordable by anyone else in his body) raves on about how coronavirus is not to be feared. The White House is now an epicenter for the virus. My son wonders if the migratory fly might not be right out of "The Omen".

Can certain foods help with depression?

Is depression a lifelong illness?

Do people with depression self medicate?