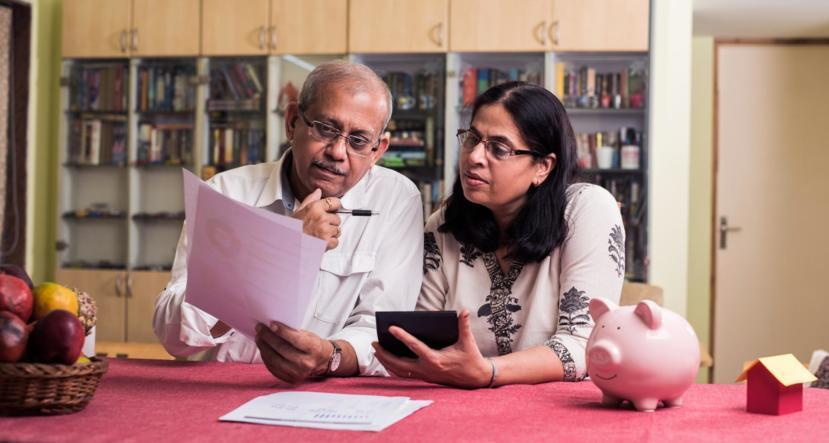 Only 13.4% of the U.S. population but 63% of the U.S. arrests. This is the story of Black Americans and policing at all levels in the last 20 years of U.S. history. Some 60 to 75% of the crimes committed have to do with the use of crack cocaine, mentholated cigarettes, petty theft, pimping, and prostitution in the service of acquiring mind-altering drugs, including alcohol. We have a picture of a grouping of some of Fanon's Wretched of the Earth becoming more wretched with the good life of housing, health care, education, and honest labor still denied since the abolition of formal slavery. There are more people of color with college and beyond degrees and figures in sports and entertainment but many of these are running afoul of the old stereotypic biased interventions with minimal use of discretionary release.

There has been an additional death in Minneapolis with a traffic stop resulting in the mistaken use of a service revolver instead of a taser by a woman officer. The deceased is a black male seated in his car. There have been a number of TV and cinematic releases showing visible minority, transgender, and female superheroes as TV and cinema try to gain purchase in a brave new world occasioned by the threat of extinction through global warming and the SARS invasion. I confess that except for familiar races and colorations it is difficult for me to keep characters straight. The effort to change modes of thought and accommodation will not be minimal.

A note for the elderly. If you have medical coverage through a PPI do not exchange it for a cheaper CPI you might die waiting for an appointment with a system-approved physician as my sister did over twenty years ago. Reverse mortgages generally don't serve the elderly well. Despite yesterday's Magnum's (Tom Selleck) attestation. It can result in disinheriting families, loss of health-associated benefits of some conventional mortgages, and possible relocation to uninsurable or unworkable alternatives if death does not occur. Today's Magnum, Jay Hernandez says unequivocally that it is a bad deal for most people and he would not endorse it since from his perspective it damages all but a special few. Of course, he is of Puerto Rican ancestry, well educated beyond Obama's community college level, making more money than the old Magnum and living in another time. An alternative truth according to that Kelly of MOM's incumbency? I think not. A truth of climate change/Covid-19 time? I think so!

Why do I have thoughts about murdering people even though I would never act on it?

My daughter has social anxiety, is this treatable?

Does anti-anxiety medication change your personality?