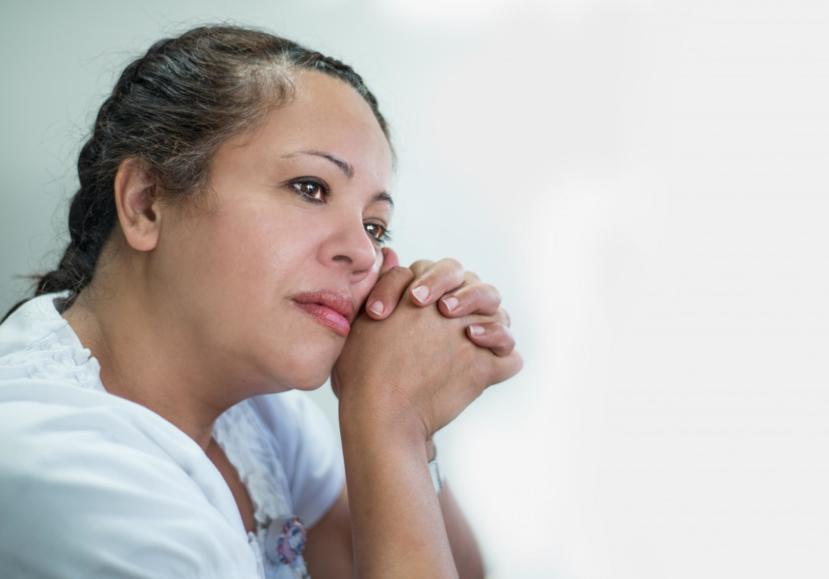 Uvalde, Texas, is north of the border down Mexico Way, 80 miles west of San Antonio, and the site of the NRA's most recent success of demonstrating the effectiveness of war weapons on school children. The perpetrator is dead having been shot by law enforcement but not until at least 18 children and one school teacher were shot by him. Apparently, he prefaced his spree with the murder of his grandmother. He seems to be of the same ethnic origin as most of his victims so race hate may not be involved directly. Indirectly is still possible.

What possible reason can exist for not having more effective gun control legislation? The acting out potential of 18-year-olds is documented. The military has benefited from it, but enlistment is insufficient and maladaptive behavior may follow the enlistees into the service and out via punitive discharge. The leadership styles and beliefs of our leaders require examination and acting upon at the ballot box. Small wonder that voting is under attack by political power brokers. But mass shootings require action because they are increasing in frequency and severity. Mental health awareness month should acknowledge the importance of reducing the slaughter of the innocent.

Is lithium safe for people with bipolar disorder?

What is pre-divorce counseling?

Can a bipolar person live without medication?