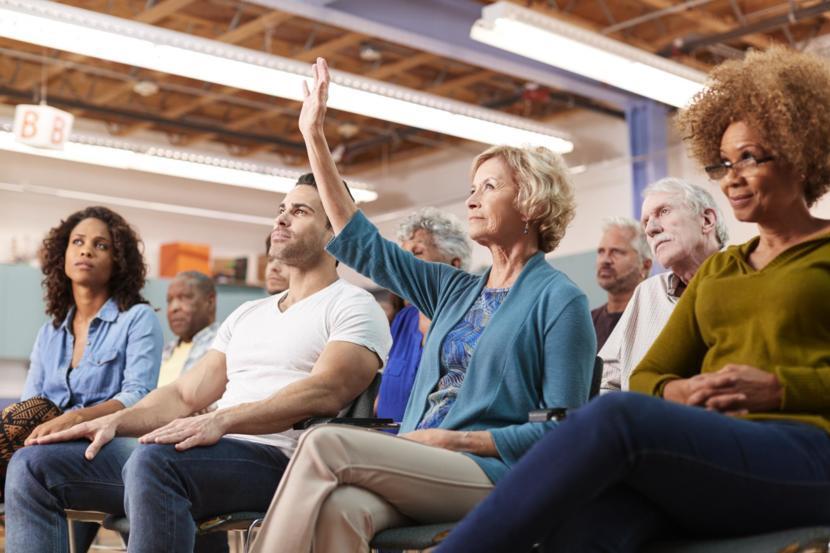 This evening instead of the previously scheduled presidential debate, there will be what amounts to a Biden-led Town Hall meeting hosted by George Stephanopoulos, while MOM aka POTUS holds a hallelujah meeting which will be broadcast nationally. Over 60,000 new Covid-19 infections occurred yesterday indicative of a surge in 37 states. The Trump administration is talking to experts about herd immunity which would require the infection of at least 70 percent of the population with the 5 percent accompanying death rate subject to increase.

The responsible experts tell the politicos that this is a cruel and unacceptable course of inaction and that carefully monitored vaccine development with mask-wearing, social distancing, lockdown procedures, with testing, is essential until an FDA-approved vaccination can occur. Pfizer, Moderna, Johnson and Johnson, Eli Lilly, along with companies in the UK, France, Japan, and China agree that 12 to 18 months must pass before readiness will occur. Russia and India appear to disagree.

The Covid-19 rebound in Spain, France, Sweden, Austria, Germany, Russia, China, Japan, etc., may indicate the arrival of the dreaded second wave. I believe that this is a surge of the first wave and the dreaded second wave is still offshore as the virus awaits an animal vector and/or a fellow traveler like the flu or plague or Ebola. The president is openly relying on a disputed electoral result and a ballot vote by his controlled SCOTUS including his soon to be appointed substitute for Ruth Bader Ginsburg.

How does geriatric psychiatry help the elderly?