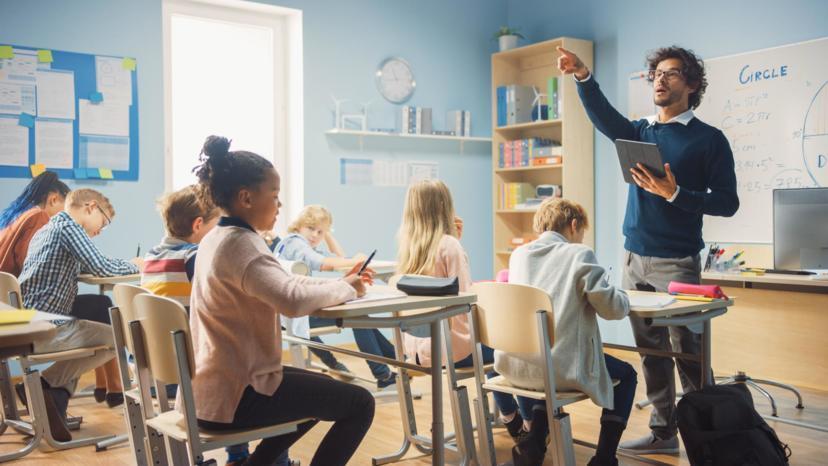 With the damage done to the voting rights law by the Bush/Trump appointed Supreme Court and the refusal of the GOP to support a bipartisan examination of the events of 6 January 2021, we can see clearly now the danger of a neonazi state destructive of liberal multiracial democracy. The big lie is the linchpin of this movement originating with Goebbels in modern times. It's unsurprising that the Merchant of Malice should now be quoted as an admirer of Adolph Hitler. "He did some good things" nor is it surprising that Kelly the former President's confidential advisor chose not to reveal this statement to the public until now. The GOP (more than 30% of the electorate) in addition to the support of the lie is trying to destroy the history of slavery and white privilege in our schools substituting instead a rosy picture of the past attacking the 1619 program and Class Race Study that indicts white privilege and exposes the root causes of despair in Black and slightly less so in Latino and Asian populations. The indigenous population is completely off the scale.

The disgraceful mishandling of the covid crisis still reverberates through the nation. We will not reach Biden's goal of 70% vaccination because of politicization and vaccine phobia. The emergence of the virus variant formerly known a b1917 and now delta as the dominant strain ensures that 600,000 dead is a floor distant from a ceiling in terms of numbers dead. I believe that the covid stress has led to increasing in isolative paranoia in our population. An increase in drug use, gun purchases, gun violence, and domestic violence mostly right-wing associated are in my view psychiatric consequences of the combination of climate change, covid isolation, and the rise of strong man autocracy in the face of a need for world cooperation and adoption of public health rules and priorities. If the pandemic exists anywhere in the world we are all at risk.

How do I stop overthinking everything?

Backtracking Homo Sapiens into the Future