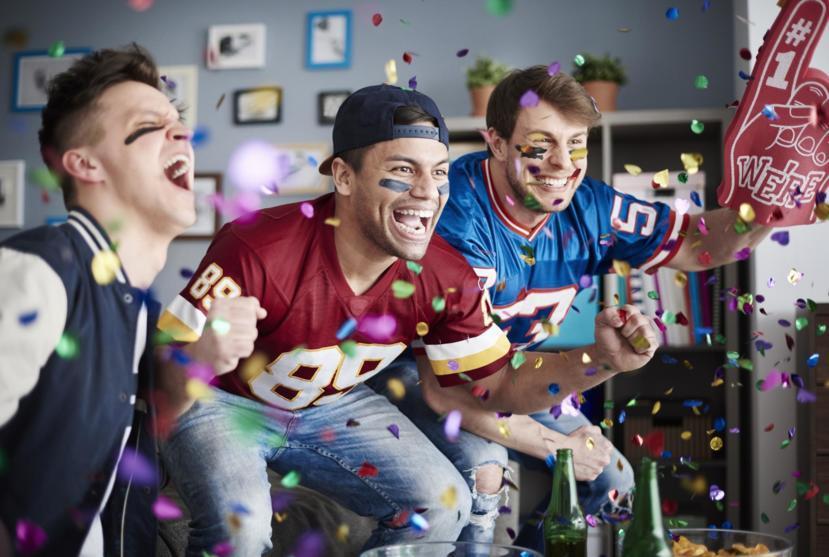 Bill Maher and Alexa bet against Tom Terrific and his buddies including #87 Rob Gronkowski. The secret of course is that #12 represents the western cowboy ideal; working for the right rich men, being strong of arm and keen of eyesight, and having a multiplicity of pretty women on hand with a casual attitude to formal marriage and fatherhood. Oh yes, blue-eyed Germanic Saxony origin close enough to the Nordic myth helps too, but the guy is a hell of a football player, coach, and analyst. Of course, the black guy who designed the stifling defense against the formerly high-flying chiefs had something to do with the win. He bombed as a Jet coach long ago.

And the Chief's made error after error, their 25 year old super player Mahomes, post-concussion, suffering from turf toe and incipient fatherhood with Braxton Hicks contractions causing anxiety could not rally his youngsters or his mixed-race ancestry to any myth of their own. Geronimo, John Henry or Brown. The involvement of their linebacker coach the son of their head coach in an accident costing injury and death the day before with alcohol and drug involvement revealed a dad unable to control or influence an offspring within the shallow framework of football. Making the organization look shabby and thuggish.

In the meantime, the city of Tampa has gone Buccaneer wild by ignoring social distancing, masking, drinking, and engagement in sexualized socializing both domestic and professional. So, the death totals already over 460,000 are likely to mount by land, sea, and air imitation of Tampa's super spreader Superbowl hijinks. The impeachment trial goes on with a frightening display of culpability on the part of the Merchant of Malice and weakness and lack of conscience by Republicans in both the House of Representatives and Senators.

Viral Vituperation in the Great Debate

Can CBT help with overeating?