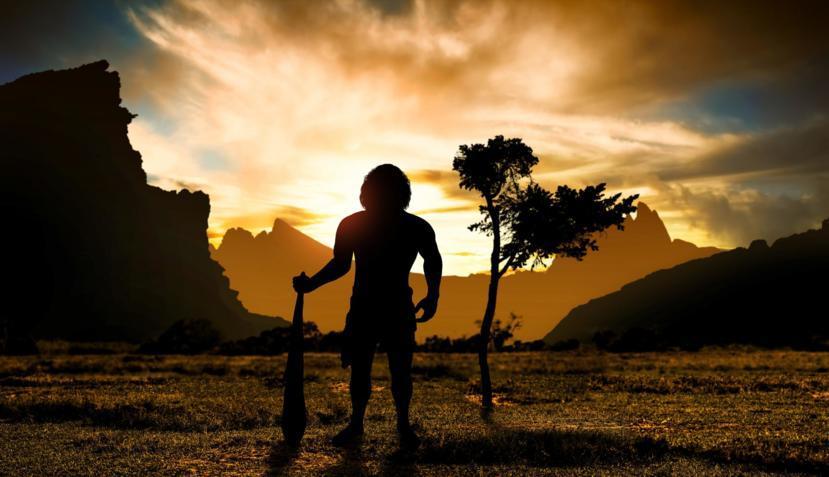 As the earth warms, subjecting areas to fire and flood, Permian frost gives up animal tissue which is being studied for genomic structure which in turn supplies clues to historical origin. A creature has been found which may be the ancestor of both dog and wolf. If so, the view of the dog as a unitary or multiple descendant of the wolf would have to change. Ancient bacteria found in amber gum carry evidence of the food eaten because the modern counterparts have affinities for proteins, carbohydrates or fats.

There is an element of risk in the handling of ancient specimens because they may not have developed some evolutionary characteristics that make their modern counterparts susceptible to antibiotics and antiviral agents. The peregrinations of homo erectus, the acknowledged ancestor of homo sapiens, appear to have run out some 200,000 years ago. This occurred later than first thought on the Indonesian island of Java at a site called Ngandong, because of climate change to which erectus could not adapt.

Climate change vs evolutionary adaptation is the usual scenario. We have addressed the potential impact of Ebola spreading throughout the world with the computer model. This predicts a proliferation based on climate change, increased world poverty, decreased world cooperation, increased "me-firstism" and the establishment of new reservoirs in animals, and humans, particularly the poor. A logical conclusion is that the poor have to be eliminated. No, not through genocide, but through enfranchisement. A negative income tax for everyone to be applied to a health plan and policy could be the first twig in the canopy needed to slow, if not evade, our departure from our blue planet.

How is anxiety diagnosed in children?

What is the best antidepressant for anxiety and insomnia?

What does an addiction psychiatrist do?