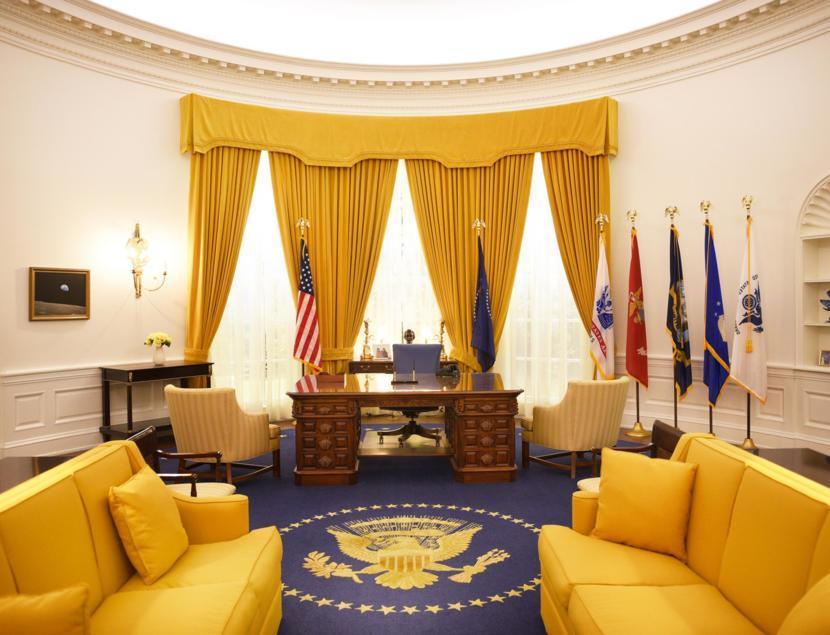 I have received a copy of John Bolton's book from the same source where I got Fire and Fury. I thank Simon and Schuster for their (kind?) indulgence. The book to me is a vehicle on which to try to resurrect dormant speed reading skills. The acknowledgment of the takeover of the Republican party by a narcissistic sociopath whose sole motivation is to reverse Washington's decision not to be a king and indeed, to become Emperor, by a man with a Yale undergraduate and graduate school background is of no interest because the opportunity to be of service to the country was opportunistically bypassed. He is joined by a growing number of frightened conservatives, most recently Carla Fiorini and significantly George Will.

To shutter CDC, withdraw from WHO and redirect allocated resources is the contemptuous act of a banal dictator. Worse, if possible, is the administration joining forces with 16 states to declare what's left of the Affordable Care Act unconstitutional because of the destruction of its congressional mandate. This is in the face of a SARS-CoV-2 pandemic that has struck 1.25 million Americans, killed about one-quarter of that number, and which leaves countless more subtly sick across generations for inestimable periods of time. About 30 million Americans will be deprived of minimal coverage if this wicked alliance succeeds. There is also the attack on Medicare and social security, the main underpinnings of the "safety net". The rest of the script for American demise is being written by the virus, climate change, world economic decline, and the inability of racist, sexist, scapegoating to dull the impact of that economic decline.

Are the brains of serial killers different from normal brains?

Is anxiety and depression a disability?

My mother is very fearful of death and she needs help?