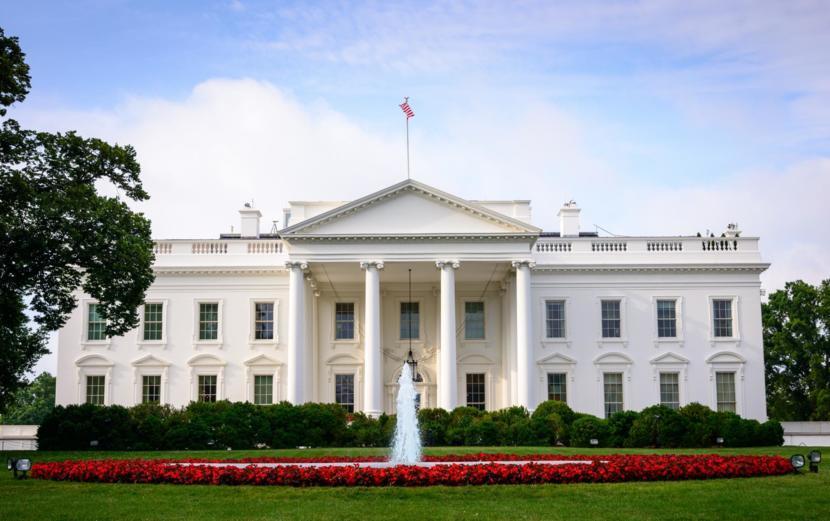 The evidence is mounting that the coronavirus pandemic is running wild and out of mankind's control. Confusion and disagreement about severity, measures for control, relationship to local and world economies, and absence of a true World Health Organization are responsible. The latest numbers that I am familiar with are discouraging. Worldwide cases 10.5 million more than a half-million dead. Two and one half million cases in the USA with deaths approaching 130,000. We are experiencing 60,000 new cases per day and our leading experts fear that figure will grow to 100,000 since mandatory measures are local. Masking and social distancing have been politicized and campaign rhetoric stands side by side with relevant information and disclosure.

Into this potpourri of turmoil and upset comes news of bounties paid for by the Russian GRU to Taliban fighters for the lives of American soldiers, sailors, marines, airmen, and women. Briefings about available information being given by appropriate security agency personnel to Republican Senators while similar briefings for Democrats are being given by White House appointed, not security involved, interpreters apologists. When did the President know and why did he fail to act? If he didn't know, why not? John Bolton has said that MOM aka POTUS is obsessed by the wish to be a monarch for life over the USA, he has also told us that Presidential briefings over such matters are routinely done verbally and in writing and that was his job prior to his resignation/firing as National Security Advisor. By implication, although he cannot state so directly, he did brief the President.

With the abandonment of management of the Covid pandemic and abandonment of Governmental management save for electioneering, the Trump administration appears to be depending on the virus to keep people from voting in person while condemning mail-in voting, voter suppression in minority areas, turning loose white pride racism and misogyny and ultimately disputing adverse election results. There are also paramilitary groups and militias to be loosed upon the nation when legitimate military leaders decline the honor of turning loose an active military upon the civilian population that they protect against foreign adversaries.

Can I get better without antidepressants?

Does taking antidepressants for years negatively affect your brain?