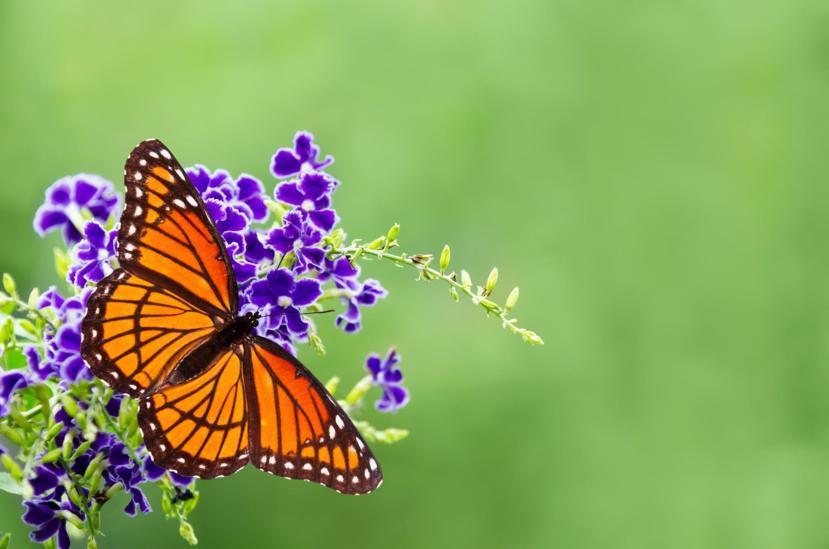 There is no need for a butterfly to flap its wings in the distant Himalayas. We have an enormous venomous bat sucking the lifeblood of America and encouraging a feeding frenzy at our expense by similar creatures all over the world. There has been a huge upsurge in gun violence, knife and sword attacks, vehicular homicide, and hate crimes across the nation. Some attribute this to pandemic anxiety and indeed there has been an upsurge of this behavior worldwide often associated with super nationalism and racism.

The appearance of Mary Trump's book delineating the psychopathology of great grandfather Fred Sr. and the ingraining of greed, acquisition, lying and lack of empathic capacity that made sociopathy a norm for the family, is truly evidentially supportive of the hypotheses developed by an increasing number of psychiatrists and clinical psychologists that assert that MOM (aka POTUS) is a pathologically ill narcissist. Mary Trump is an accredited clinical psychologist who has the courage to present her own family's pathology. It is chilling that her only surprise comes from the number of people with skills who are willing to act as enablers for her uncle.

Cheat, lie, despoil, and cover-up. This is the modus operandi of MOM and Co. Now they are contravening CDC recommendations for conditions that would allow schools to open full time. So they will feed the children into the shredder by cutting off federal funds to states where schools aren't open full time. The flapping sound is like thunder!

Is depression a serious condition?

Which antidepressant is effective in treating insomnia in a patient with depression?