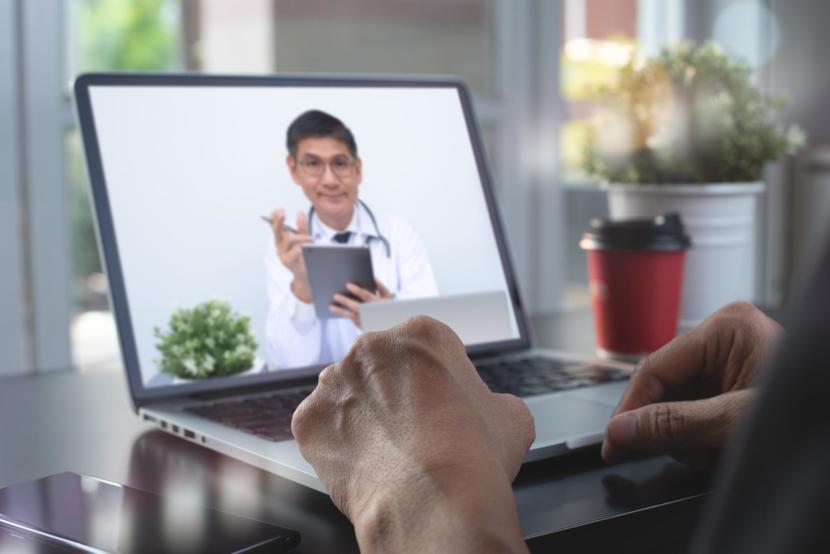 Yesterday, the most Covid-19 deaths in a single day were recorded. This followed by several hours the dispensation granted to Ventura County, CA to reopen beaches, restaurants, ballparks, etc. provided that mitigation guidelines are followed. Causation can't logically be assigned but it is almost as though SARS-COV-2 the viral agent of Covid-19 was inviting an OK corral shootout. The recreational activities restored were not designed to be exercised 6 feet apart and the psychological benefit derivable cannot be attained by redesigning (and thus destroying) the familiar. We can expect halfhearted enforcement effort and resurgence of cases and deaths that will likely spread to contiguous areas. The reimposition of regulations will have to occur, even further damaging the economic picture.

The disgraceful badinage between the free press and the coronavirus task force gets worse each day as POTUS has taken it over as a campaign tool and hurls insults, denials, and general misinformation. It is emerging clear that the SARS virus was present in the population along both coasts for a much longer time than first believed and that deaths were occurring that were tied to the epidemic as early as February. Pretending that lack of a plan, dismemberment of the mechanisms to create a plan, and exchange data with other countries through WHO and CDC were not involved with death causation seems to be the top Trumpian goal.

We are hearing about telehealth and the wonders it can perform. POTUS is once again proselytizing. For those who recognize the huge cost that medical educational institutions developing telemedicine, have sustained in equipment, training, collaboration with the high tech industry, etc. there is understanding that the need is ahead of the ability for most. For those practitioners who advertise more capability than a knowledgeable nurse can supply (not a nurse practitioner) there is a rude awakening in the form of malpractice suits on the horizon. How can the practitioner guarantee the ability of their patient to comply and communicate? Our President thinks that one can simply flush out internal organs with the right chemicals like rinsing a bedpan, those who try to explain complexity risk being fired, demoted, or otherwise suppressed.

Can you still get depressed while on antidepressants?

What is the most energizing antidepressant?