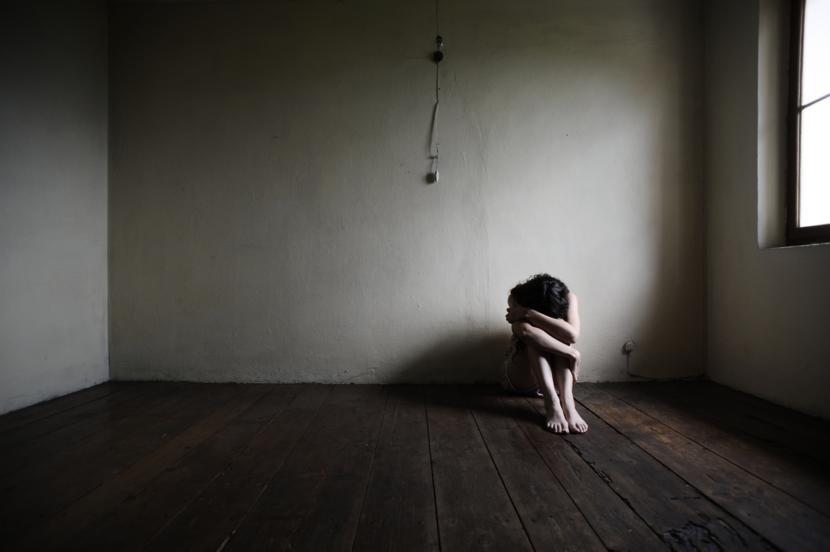 (Example Description) As a board certified reproductive endocrinologist, specializing in the field of Assisted Reproductive Technology (ART), it has been my life’s work to help build families. Many of my patients come to me with little hope and often misdiagnosis’. I have been influential in the births of more than 6000... more

Treatment-resistant depression does not respond to any medication or therapy. There has been a lot of controversy surrounding weather ketamine, which is an anesthetic that dissociates one from their own body, works for treatment-resistant depression. However, a randomized controlled trial published in The American Journal of psychiatry 2013; 170 (October): 1134-1142, can shed new light on this problem.

Anti-depressants are thought to work by binding to different receptors in the brain, the typical not being serotonin. Ketamine, however, works on a completely different subset of neurotransmitters, and in case studies have shown that it has significant positive effects on depression. This may suggest the medications that are currently being used to treat depression are only partially treating this disorder. In terms of the methodology of the study, the subjects were all recruited from two academic medical centers and had a structured DSM for diagnosis of treatment-resistant depression, meaning all subjects filled at least three trials of medication. All subjects were randomly blinded to either receive a single infusion of ketamine or an infusion of Midazolam, which is very short-acting anxiolytic medication. For both groups, their symptoms were assessed 240 minutes after the complete infusion of the ketamine group and the Midazolam group. The researchers subsequently followed these measurements of 24, 48, and 72 hours post-infusion and one week after. The researchers found something astonishing.

In the ketamine group after 24 hours, compared to the control group, 64% of patients reported a decrease in the Midazolam and 24% of patients notice the difference. What was astounding is the differences continued until seven days, after which the authors report that the rates for the ketamine group were no longer significant for treatment-resistant depression. The conclusion that has substantiated by similar case reports showed that ketamine used for treatment-resistant depression shows rapid onset of antidepressant responses in the majority of patients. It was almost more than the control group which received Midazolam.

Of course, further research needs to be done to substantiate the response to treatment-resistant depression. Ketamine is typically used in the operating room or the emergency room. To give you an idea of how ketamine works as a dissociative anesthetic, the patient remains awake the whole time, but has no recollection of anything. In fact, under ketamine, if you are trying to talk to the patient, they will forget the entire conversation when the ketamine wears off. As with all studies, future research needs to be done in order to back up these claims. For example, Midazolam is a potent anti-anxiety medication and may even contribute to antidepressant responses. Like ketamine, Midazolam is only administered in the operating room or in the emergency room as it is the only injectable anti-anxiety medication.

Comedians Who Have Openly Struggled with Depression

I feel negative most of the time. Is it a sign to be worried about?