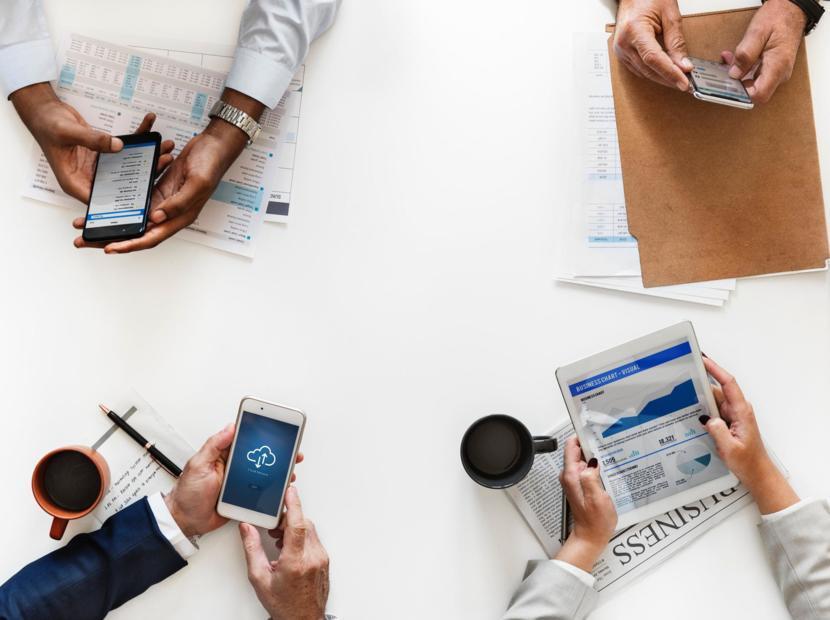 It seems counter-intuitive, though. After all, we are constantly connected to one another.

How many emails, text messages, social media comments, and other digital communication did you already respond to today? When you think about how many people you’ve connected with in that way, it seems impossible that you could feel isolated.

However, that type of brief, almost thoughtless, communication doesn’t facilitate feelings of connection in our relationships. Instead, it drains our energy without providing the emotional sustenance that we get from deep, thoughtful communication.

As a result, we end up frazzled, busy, and overconnected while still feeling socially isolated and alone.

In his book “Lost Connections,” journalist Johann Hari does an in-depth exploration of the deep causes behind the widespread growth of depression in our society. Of course, there are individual reasons and treatments for depression, social anxiety, and other ailments. However, as Hari argues (and research backs him up), modern humans have become utterly disconnected from the very things that give us both joy and purpose.

One of the first things he mentions is that we are disconnected from other humans. He cites decades-long research, emphasizing the point that as humans we really need our tribes.

Then he goes on to say, “We – without ever quite intending to – have become the first humans to ever dismantle our tribes. As a result, we have been left alone on a savanna we do not understand, puzzled by our own sadness.”

Overcoming Social Anxiety to Reconnect with Others

As we have become increasingly disconnected with others, many of us have developed social anxiety. In all types of anxiety, there’s a temptation to avoid what makes us anxious. However, that’s a catch 22 because avoidance worsens the anxiety.

For example, if you have social anxiety, you might start off feeling like you can’t speak authentically in large groups. Therefore, you avoid any situation where you might need to speak to a great number of people. However, the less you speak up, the harder it becomes. Over time, you may find yourself avoiding speaking up in meetings, then avoiding parties with friends, and then avoiding friends altogether.

In fact, the more you avoid relationships, the more anxiety you feel about trying to resume them.

However, that’s precisely what you need to do in order to stop feeling socially isolated. That’s why group therapy can be one powerful tool for people in this situation. As scary as it is, the group provides a safe space to begin overcoming anxiety and start connecting with people again.

Throw a Party… Or At Least Invite a Friend Over

If you’re feeling socially isolated, research suggests you might want to throw a party. However, think small. If you put a ton of pressure on yourself to be the perfect host of the most exciting party of the year, then you’re going to get worn out before you even begin. On the other hand, if you just invite a few friends over for a casual gathering, you can relax and enjoy their company.

Some ideas for small parties include:

In other words, you want to do something casual that doesn’t require a lot of work. More importantly, it can help to have a focused activity, such as board games or crafting.

However, keep in mind that you want a device-free activity. Encourage everyone to pocket their phones at the door and keep those screens put away for the whole night. And just have fun!

If you are feeling socially isolated, you might benefit from relationship therapy. Contact me today to learn more about how this approach to therapy can help.

What can I do for social anxiety?

Do antidepressants work for social anxiety?

How can I help my son cope with social anxiety?